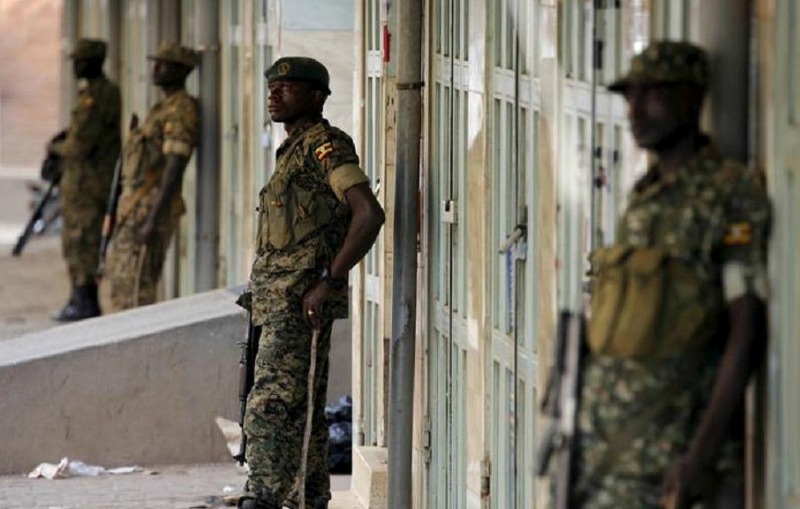 Security is tight in the capital, Kampala, where Bobi Wine is popular
Spread This News

The European Union (EU) says it is concerned about the continued harassment of politicians and civil society activists in Uganda after last week’s general election.

The incumbent, President Yoweri Museveni, who has been in power since 1986, won his sixth elective term.

In a statement, the EU Council of Ministers called on the government to restrain its security agencies, investigate allegations of abuses and bring to account all those responsible for violations.

The vote was marred by harassment of opposition candidates, suppression of media and a nationwide internet shutdown.

Opposition presidential candidate, Robert Kyagulanyi, a pop star-turned-politician known as Bobi Wine, has been under house arrest in the capital, Kampala, since Friday after he began disputing the results of the presidential election.

The EU ministers said the internet shutdown disrupted the work of journalists, observers and polling agents expected to monitor the election.

Election observers from the regional East African Community have echoed the concerns of the EU in their preliminary report.

The Intergovernmental Authority on Development (Igad) and the African Union said the elections were peaceful.