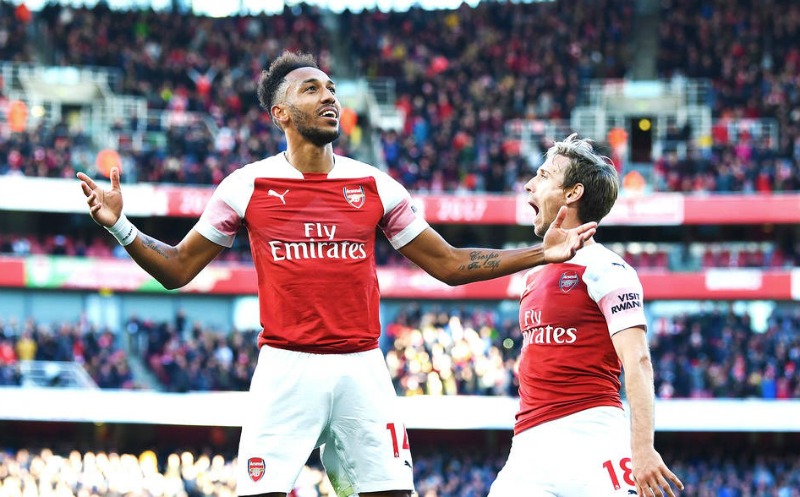 Premier League side’s Arsenal and Chelsea have learnt their fate for the UEFA Europa League last-16 after the draw took place in Nyon today.

After securing their passage to the next round with wins over BATE and Malmo respectively, the London based outfits have avoided some of the bigger sides that remain in the competition.

With the matches to be played on 7 and 14 March, Napoli, Sevilla, Inter, Zenit and Benfica are some of the favourites to lift the title.