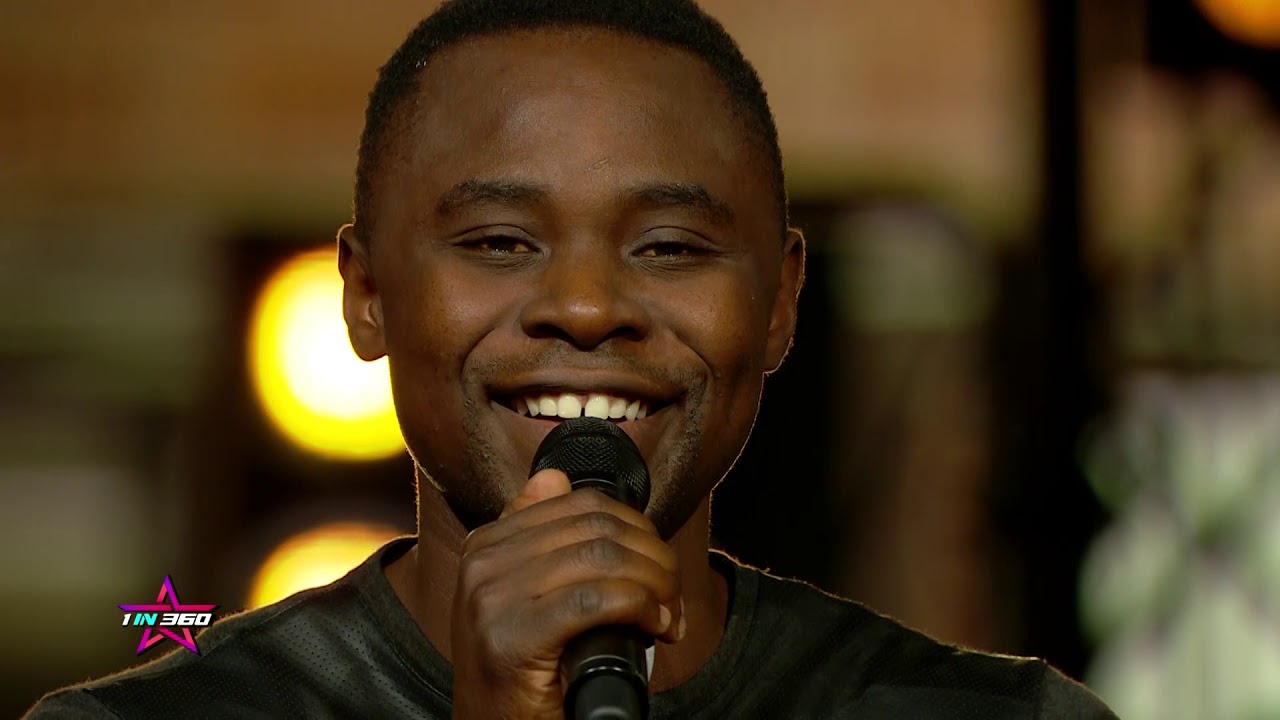 The mountainous micro-state’s new 1in360 selection process saw people from all over the world submitting their entries with 11 making it to the finals which were held in Slovakia.

Out of those 11 acts, only one was actually from San Marino. Eight of the finalists were from various European countries with Tinashe providing the sole Africa representation.

Jessika Muscat, from Malta, emerged the winner by Tinashe impressed by mixing a bit of Reggae to his feel-good song Free Yourself which added much-needed diversity to the show.