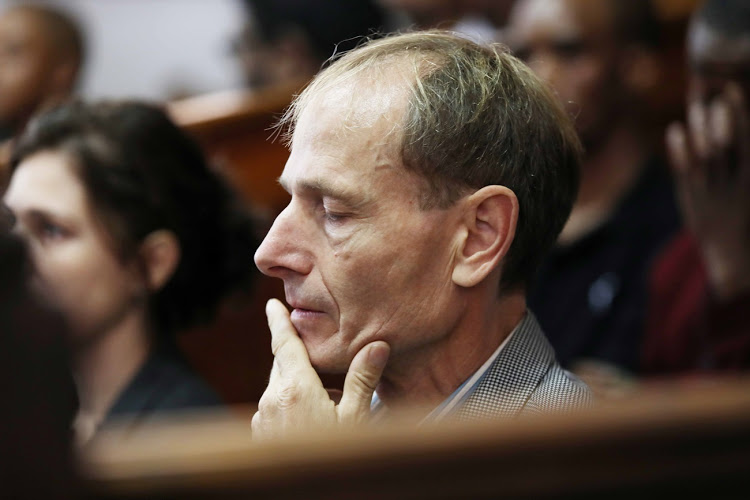 Davison heard this development when he made a brief appearance in the Cape Town Magistrate’s Court.

The charge relates to the death of sportsman Richard Holland in Constantia around November 8, 2015.

Davison is accused of administering a lethal amount of drugs to Holland.

Davison, in his late 50s, was arrested at his home in Pinelands in September for the 2013 death of his friend Anrich Burger, who became a quadriplegic after a car crash.

Two months later, it emerged that he faced a second murder charge in connection with the death of Justin Varian – who had motor neuron disease – on July 25, 2015.

He maintains that he has not committed any offence.

Dressed in a tan jacket, blue striped shirt and dark pants on Monday morning, Davison heard that further particulars had been supplied to his legal team and the case would be postponed for a date in the Western Cape High Court.

An indictment would be drawn up.