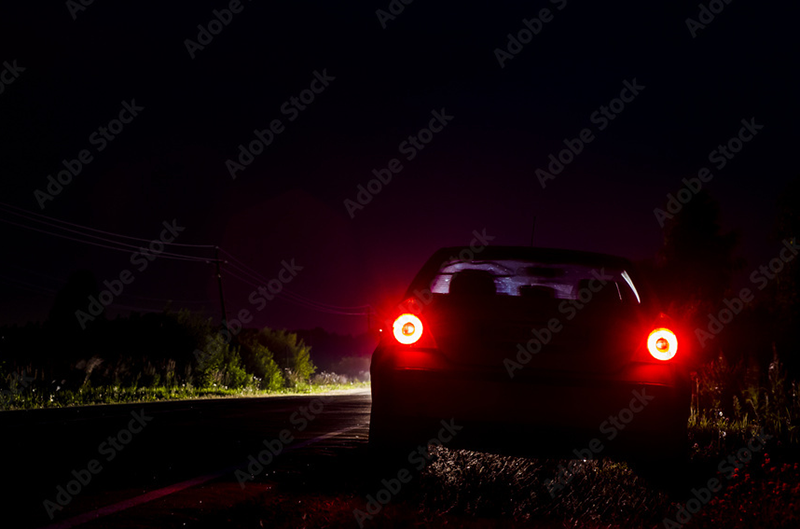 A SHURUGWI man is battling for his life at a local hospital after he was stabbed in the stomach for “suspiciously” parking his vehicle near assailant’s homestead.

Midlands police spokesperson, lnspector Emmanuel Mahoko, said police were investigating the attempted murder of Clyde Masembu (26) after he was left for dead following a knife stab in the stomach.

“The Zimbabwe Republic Police is investigating a case of attempted murder where a 26-year-old man of Marishongwe village, Chief Ndanga in Shurugwi was left for dead after he was stabbed using a knife in the stomach, leaving intestines protruding for allegedly suspiciously parking his motor vehicle near a homestead,” said Mahoko.

The incident occurred last Friday night along the Shurugwi–Mhandamabwe Road.

“It is alleged Masembu was in the company of his girlfriend when he parked his motor vehicle at a lay-bye along Shurugwi-Mhandamabwe road,” said Mahoko.

“The suspect, Shepherd Phiri aged 40 of Mashoko Village under Chief Ndanga in Shurugwi, approached them asking why they had parked near his homestead.

“In a bid to explain to the suspect, the complainant disembarked from the vehicle and the suspect attacked complainant with a knife in the abdomen resulting in intestines protruding.”

A police report was made at Donga Police Station leading to the arrest of the suspect, while Masembu was rushed to Gweru Provincial Hospital where he is in a serious condition.