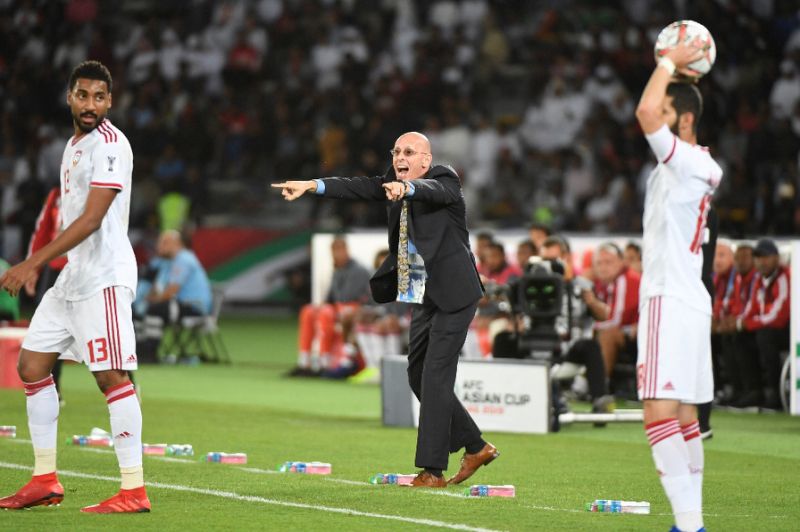 Anyone who watches sports has probably heard or read the term “match fixing” more than once. Match fixing is illegal and something you want to watch out for as an athlete and sports enthusiast. But what exactly does it mean, how does it work, in which sports is it common and which major scandals are we familiar with in the field of match fixing. We tell you all about it in this article.

What Is Match Fixing?

Match fixing is manipulating a match in such a way that it ends in a predetermined outcome. For this, participants of the competition are often paid to influence the competition in such a way that the determined result will actually be the final result. Trainers, players, referees, etc. can be used to achieve match fixing. This involves bribery in order to subsequently win a lot of money with the relevant result. Match fixing, and therefore bribery, is very illegal and places great disadvantages on other parties, including athletes, spectators, and even regular bettors. Moreover, it discredits both sports and betting alike.

In Which Sports Is Match Fixing Common?

Match fixing occurs in any sport where money plays a role, in the form of sports betting. Yet it is a bigger problem in some sports than in other sports. Especially sports where the income of athletes and/or other people involved in the competition is quite low, these participants can quickly be persuaded to get involved with criminals. In exchange for influencing the match result, they often receive a considerable amount of money.

Football is one of, and arguably the most, the most popular sports to bet on. It is therefore not very surprising that match fixing takes place regularly in the round witch competitions. Results can be manipulated by, for example, deliberately taking a yellow card or scoring an own goal. At the highest level, match fixing will occur slightly less quickly than in the lower divisions and amateur football. Those involved earn less here and are therefore more easily tempted by the big money.

Match fixing in equestrian sports is a really big problem. This sport is the origin of sports betting. It is therefore not surprising that a lot of match fixing takes place here as well. For example, the opponent is often bribed to let the favorite win, but it also often works the other way around: the favorite is bribed to let the potential runner-up win. Especially bribing the favorite not to win will make gamblers a lot of money because the odds for the other participants are simply more favorable.

In tennis too, tennis players are bribed to manipulate the outcome. This can mean losing on purpose or a predetermined event within the match, such as a game or a set. As with any other form of match fixing in sports, the aim is to favor others, for example when betting money and betting on a certain outcome.

Match fixing takes place in almost every sport, although it will occur more often in sports where people bet on the most. Here we list some of the major scandals in the history of sports betting and match fixing.

In Europe, match fixing in equestrian sport is rare. Abroad, it’s a different story. Especially in the United Kingdom and the United States, match fixing in horse racing is not uncommon. For example, in Louisiana in the US, an unusual bet stood out. Three jockeys were involved, with two of the three jockeys allegedly administering an electric shock to a horse to influence the race. Adam Carter, a British Jockey, manipulated a race in 2014 by deliberately slowing his horse. Because he rode very slowly and the bet was that the horse would lose, it soon became clear that there was match fixing. The jockey made himself extra suspicious by changing his prescription several times over the years.

Football is one of the, and possibly the most popular sports to bet money on. A logical consequence is that it is one of the sports in which match-fixing is common. A particular scandal arose when Wayne Shaw, reserve goalkeeper at Sutton United, ate a pasty during the game against Arsenal. Even more striking was that he was punishable, without being offered money to carry out that action. He had heard that money had been put on this promotion at betting shops. With that knowledge, he thought it was a good joke to do that. Unfortunately for him this was punishable because he knew about that bet.

If we are talking about a scandal, then the scandal surrounding a goalkeeper of the Italian football club US Cremonese cannot be missed. The keeper had an enormous amount of gambling debts outstanding, especially with the mafia. He had to do something to get money and became more and more involved in match fixing. At one point he put a sedative in his own fellow players’ drinks. One of the players had a serious accident. Only after the police started eavesdropping on conversations, the police discovered the goalkeeper’s involvement in this crime.

Match fixing is not just an individual action, but often the work of a gang. For example, a Belgian-Armenian gang was in the news. This group was involved in betting on tennis and manipulating matches in mainly the lower divisions. Online bookmakers already found the suspect bets in 2015 and after a long investigation by the Belgian justice system, thirteen members of the gang were arrested in 2018. They had bribed several players and then wagered large amounts on the matches through various intermediaries.