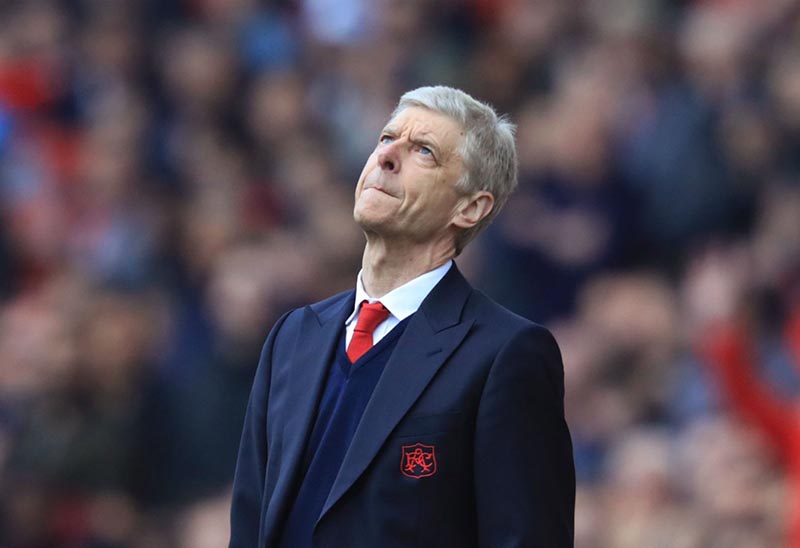 Wenger spent over 20 years in charge of the Gunners before parting ways with the Londoners during the summer. He has since been replaced by ex-Paris Saint Germain boss Unai Emery and it seems like he is poised to take on his first job since leaving the Emirates.

That is according to France Football, who claim the Frenchman has been in talks with the Serie A giants for several weeks and that he is close to taking over from Gattuso at San Siro following I Rossoneri’s wobbly start to the season.

Gattuso, meanwhile, has been on the job with Milan – the club he represented as a player for 13 years – for less than 12 months. The Italian guided the side to a sixth placed finish in Serie A last season and the club currently sit fourth in the standings after 11 games played this term.

The team is in a bit of form at the moment, having won three successive games, but their last two wins were helped by last-minute goals.

Wenger had previously indicated that he would be taking time off from coaching until the beginning of next year. However, it appears that he is about to be coaxed out of his hiatus.

Former Arsenal chief executive Ivan Gazidis is also poised to make the switch to Milan and will take up his role at the club in December.

Milan are understood to be desperate to return to the Champions League, having not featured in the competition since the 2013/14 season.