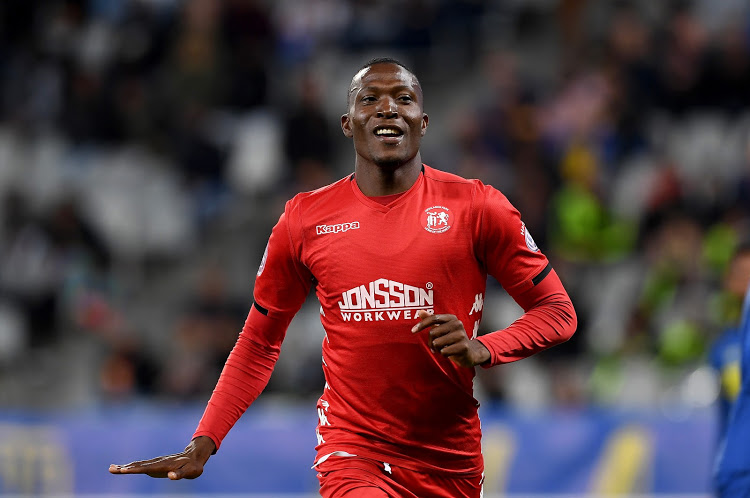 Highlands, who are also home to former Warriors goalkeeper Tapuwa Kapini, beat Bloemfontein Celtic 1-0 at Makhulong Stadium in Tembisa, through Ndoro’s 86th minute strike to secure all the points and move to eighth place on the Absa Premiership standings.

A grateful Da Gama showered praise on his striker, after the win as his charges played the last 30 minutes of the match with 10 men. Hardman Mothobi Mvala was sent off for a second bookable offense early in the second half.

“Tendai has got experience and he can score goals‚” Da Gama said.

“For him to come into a club like Highlands‚ initially it was a little difficult because we play a running game.H e’s a more mature player but we knew that if we count on him‚ he would come through for us.

“For me he is a quality player and he is player that can score during crucial times. He once again scored the winning goal for us.”

Da Gama added that he was very happy with Ndoro’s performance on and off the field.

“He encourages (Nambian striker) Peter Shalulile ….. actually all the strikers all the time.

“All that experience he has and his quality really helps the team big time,” the Highlands Park coach said.

The 33-year-old Ndoro joined Highlands about eight months ago on a one-year deal.

The forward had featured for Orlando Pirates before short-lived stint in Saudi Arabia and eventually Ajax Cape Town which is in contravention of FIFA regulations.

He however settled for a move to modest Highlands Park in a bid to revive his career.