The repentant fighters, from the three mostly affected states of Borno, Yobe and Adamawa, took the oath of allegiance before Justice Nehizena Idemudia Afolabi of the Federal High Court, Gombe, at the DDR rehabilitation camp in Gombe.

The former Boko Haram members who surrendered to the Nigerian Army were rehabilitated after they successfully underwent an 11-month de-radicalisation and vocational skills training by respective government agencies.

Commandant of the DDR camp, Colonel Gurama Martins, said majority of the repentant members of the sect were victims of circumstances who were drafted to the war forcefully.

He said after spending 11 months at the DDR camp, the army was satisfied that the ex-Boko Haram fighters were transformed and ready to be integrated back to the society. 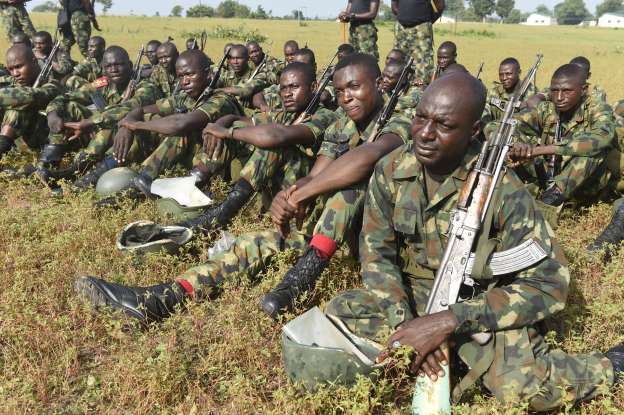 The Emir of Fika, Alhaji Muhammadu Abali Ibn Muhammadu Idrissa, who witnessed the oath of allegiance, appealed to members of the public to accept them when they were finally released from the camp.

He called on the former Boko Haram members to have confidence in the country, practise any of the trades they learnt at the camp and live as normal citizens of the country.