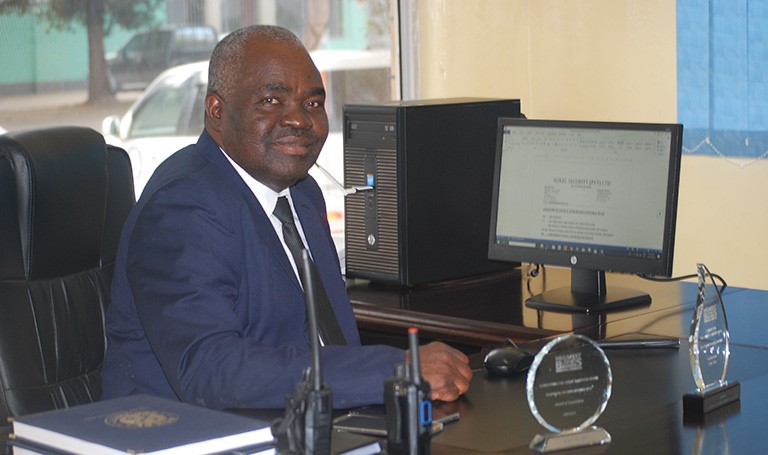 FORMER Highlanders chairman Kenneth Mhlophe has been co-opted into the ZIFA board following a meeting by the local football mother body’s recently reinstated executive meeting in Harare on Friday.

The co-option of the trio was among the major resolutions made by the ZIFA executive committee which was meeting for the first time since the lifting of their suspension by the Sports and Recreation Commission (SRC).

ZIFA president Felton Kamambo and board member finance Philemon Machana, who were suspended by the SRC, also had their mandates revoked during the same meeting.

Other resolutions from Friday’s meeting include the association embarking on an internal process to deal with chief executive officer Joseph Mamutse’s continued absence from work.

The association has also requested a report from the constitutional review committee while also resolving to pay a courtesy call on all former ZIFA presidents.

The ZIFA board said a forensic audit of the association’s accounts which is already underway will continue with full support from the executive committee and its findings will be publicised once the exercise is complete.

The resolutions by the board come at a time when Zimbabwe is suspended by FIFA due to government interference following the suspension of the Kamambo-led board by the SRC in November last year.

While the Zifa congress resolved to recall Kamambo and his colleagues who were fighting SRC’s suspension, Fifa recently revealed that only the reinstatement of the suspended individuals would result in the suspension being lifted.