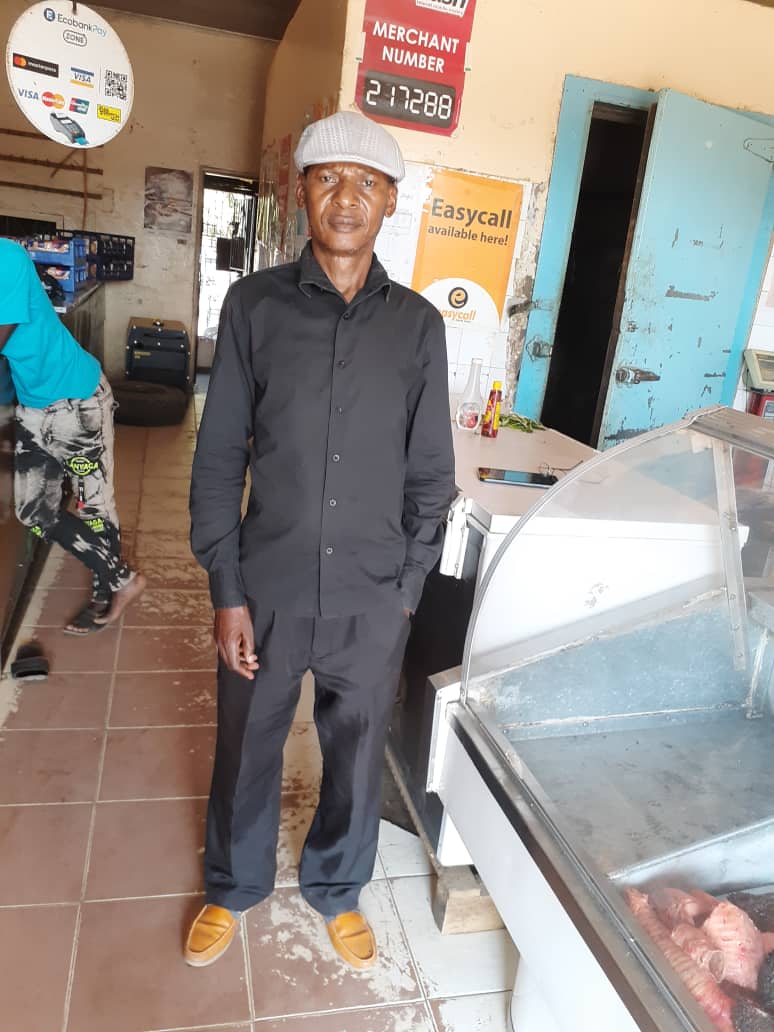 A FORMER councillor with Nelson Chamisa’s MDC Alliance is set to contest the Kwekwe Central parliamentary by-election on an MDC-T ticket.

Mbekezeli Ndlovu served as Kwekwe City Councillor for two terms before he was elbowed out by Chamisa in 2018.

He is however set to bounce back as a parliamentary aspirant.

“It’s true I am going to represent MDC-T in the coming by elections for Kwekwe Central,” Ndlovu said in an interview.

He promised to be a listening leader if elected.

“Once voted by the people, your visibility to them is very important regardless of rich or poor, take their concerns seriously, don’t give false promises,” the veteran politician said.

“I will make sure l listen to everyone regardless of political affiliation, and will be free to associate with everybody, rich or poor.

“People would be my masters, l have to respect voters first, l promise to create jobs for the benefit of Kwekwe Central,” he said.

Ndlovu said God was going to be at the centre of his leadership.

“I must not take things by chance but by the Grace of the Lord, also faith. People must always vote considering character and humanity of those in the race because its them voters who suffer after elections,” he said.

Ndlovu is going to face it off with MDC Alliance’s Judith Tobaiwa.

Zanu PF is yet to get a candidate after primary elections were suspended following violence within its Kwekwe structures.

The Kwekwe Central Constituency seat fell vacant following the death of Masango Matambanadzo of the National Patriotic Front in July this year.