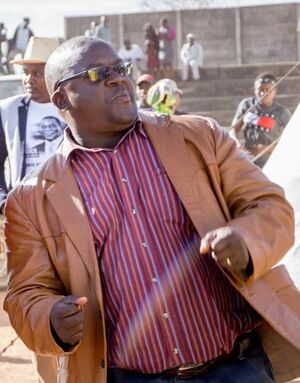 At the time of his death, he was the Zanu PF Masvingo provincial information secretary.

“Cde Ndava’s death is a heavy blow to the province of Masvingo and the entire nation. He has left a vacuum that will be difficult to fill. Ndava was a hardworking cadre, a businessman and a family man,” Chadzamira said.