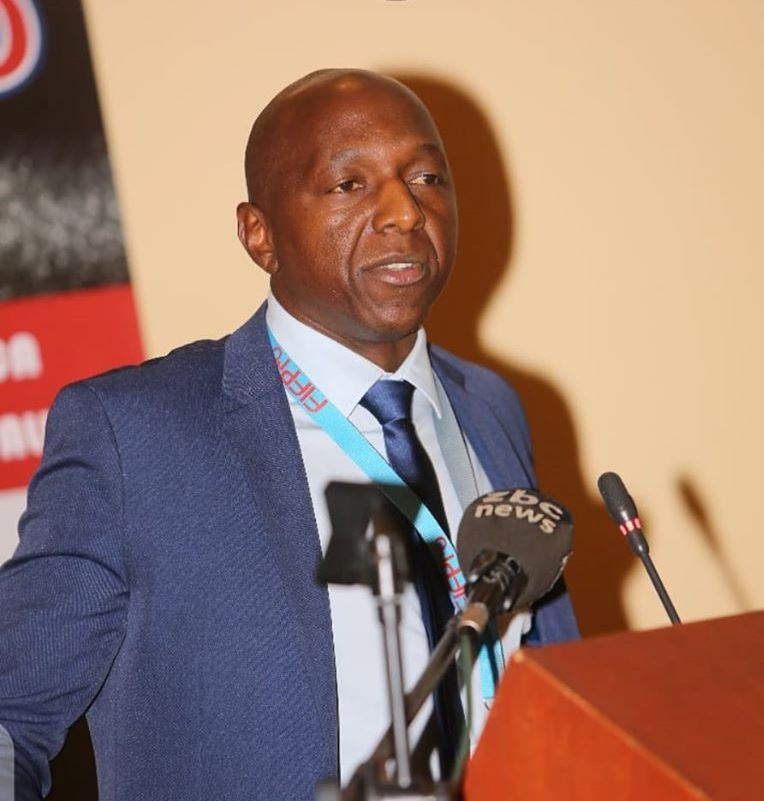 FORMER Dynamos captain and current Footballers Union of Zimbabwe (FUZ) president Desmond Maringwa is among an elite group of 26 professionals around the world who graduated from the first intake of the new FIFA Diploma in Football Law on Wednesday.

The first edition of the FIFA Diploma in Football Law which is the brainchild of the world football governing body and International Center for Sports Studies (CIES) commenced its opening module in Miami, USA in last February.

About 149 applicants from around the world applied to do the diploma and Maringwa was one of only 26 participants selected to take part in the inaugural intake.

The diploma is another feather in the cap of Maringwa who has transformed himself from a very talented player during his playing career to the helm of the country’s football players’ representative body.

In a statement on their official website FIFA announced that the participants took part in a graduation ceremony which was done virtually.

“Following a unique journey that started in Miami in February 2020, 26 professionals today graduated from FIFA’s first-ever Diploma in Football Law during a virtual ceremony.

FIFA President Gianni Infantino and the Director of the International Centre for Sports Studies (CIES) Denis Oswald joined the ceremony from the Home of FIFA in Zurich and the CIES headquarters in Neuchâtel, respectively, and passed on their congratulations to all diploma holders,” FIFA said.

“Over the course of the past 13 months and in collaboration with the CIES, the group of 26 football executives from all around the world were provided with in-depth insight into subjects such as “An introduction to football law”, “FIFA Transfer Regulations I and II”, “Other aspects of football law” and “CAS proceedings”.

The diploma also comprised keynote presentations by 48 top-level speakers with the final aim of giving all attendees a first-hand understanding of the ever-evolving dynamics of football’s regulatory and decision-making framework.

While the original plan was to host on-site classes on a rotational basis at the headquarters of the confederations, due to the Covid-19 pandemic and related restrictions, the course was held in a virtual format.

The second edition of the Diploma in Football Law is expected to be launched in the first quarter of 2022.