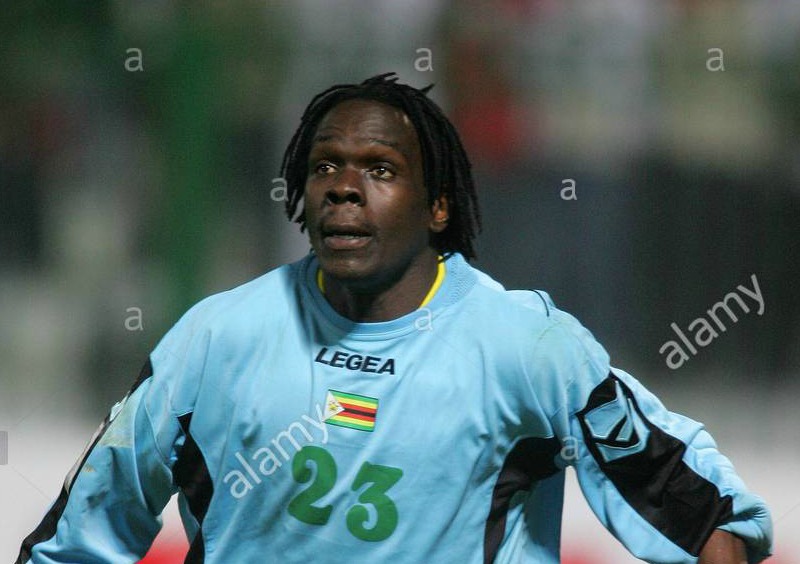 FORMER Dynamos goalkeeper and now FC Platinum assistant coach, Gift Muzadzi (45) has been slapped with a 70-day jail term for defaulting on paying maintenance for his minor child.

This, according to prosecutors, resulted in his arrears accumulating to $1 050.

Muzadzi appeared before Harare magistrate Obedience Matare who convicted him on his own guilty plea.

He admitted to neglecting his child for the past four years.

The magistrate concurred with the state before she slapped the once popular footballer with a jail term.

“It’s a shame that people who are regarded as role models choose to make bad choices.

“One can never be forgiven for neglecting their minor children who have no other means of survival,” ruled Matare.

The magistrate ordered Muzadzi to clear the arrears forthwith or risk serving the effective custodial sentence.

Muzadzi is however believed to have cleared the arrears soon after his conviction.

He was taken to court by his wife, Angelina Muzadzi.

Fondly called “Umbro” during his heyday, Muzadzi ranks among the country’s most celebrated footballers of his time following a successful club career with the Harare football giants.

He also turned out for the now defunct Zimbabwe Saints and had a stint in the South African League.

The former Dembare goalie was also part of the Young Warriors Squad that played in the All Africa Games in 1995.