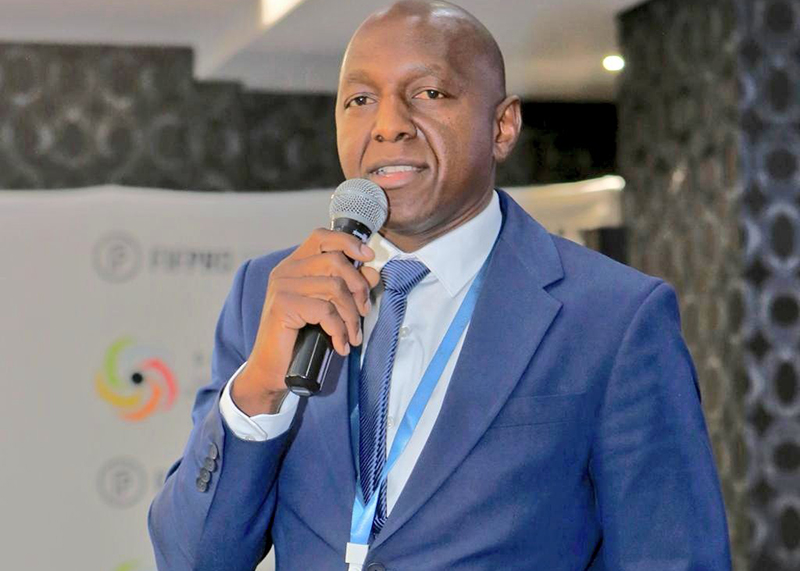 FOOTBALL Union of Zimbabwe (FUZ) president Desmond Maringwa has been appointed to the Confederation of African Football (CAF) Organising Committee for interclub competitions and Management of Club Licensing System.

The former Dynamos midfielder, who has been steering the local football players’ representative body with distinction in the last few years, will be on the committee for a two-year period, starting this year until 2024.

The CAF appointment is a huge vote of confidence for the Zimbabwean administrator and it comes at a time when the country has been frozen out of international and continental football participation by Fifa over alleged Government interference.

Maringwa, a holder of a Fifa Diploma in Football Law, also sits on the FIFPro Africa board.

He will serve in the Interclub Competitions and the Club License Management System under CAF second vice-president Ahmed Yahya, the Mauritania FA president.

The continental post is another feather in the cap of Maringwa who has transformed himself from a very talented player during his playing career to the helm of the country’s football players’ representative body.