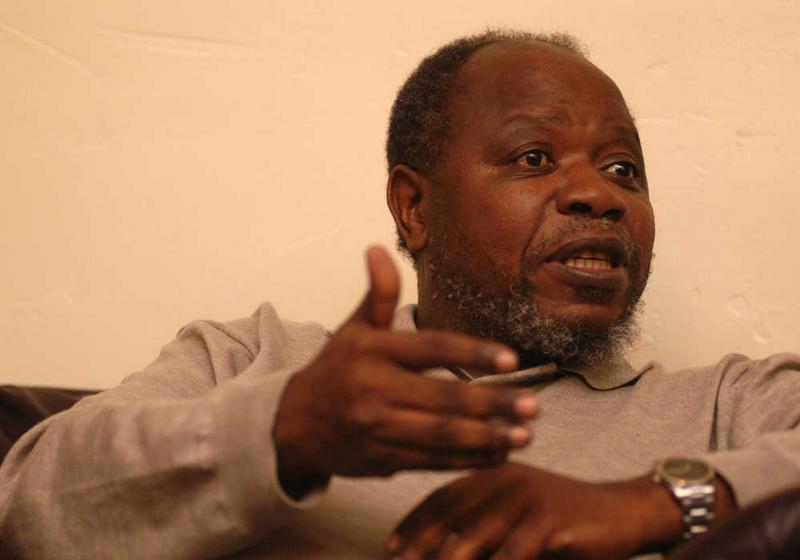 FORMER Daily News and Herald editors Geoffrey Nyarota and Tommy Sithole are among a list of over 130 locals vying for appointment to the Zimbabwe Anti-Corruption Commission (ZACC).

According to the list which was published in local media Tuesday, former clerk of parliament Austin Zvoma and ex-MDC MPs Jessie Majome, Gabriel Chaibva and Blessing Chebundo are also among the hopefuls.

The veteran journalist has also worked for government’s Chronicle newspaper and has also been part of government’s Information Media Panel of Inquiry (IMPI) which was set up 2013 to enquire into the state of affairs of Zimbabwean media and recommend fresh ideas of improvement.

Sithole, on his part, was editor of the Herald from 1983 until 1989 when he was appointed editor-in-chief of the Zimpapers group, which publishes the Herald, Sunday Mail, the Chronicle, the Sunday News, the Manica Post, and Kwayedza.

He was later removed from the stable 2001 by then Information Minister Jonathan Moyo amid reports he had refused to fire editors of the ZimPapers units and appoint new ones who would toe the government line.

Government disbanded its anti-corruption body January this year following claims of ineffectiveness and favouritism by the organisation.

A new commission awaits setting up amid pledges by incumbent President Emmerson Mnangagwa to deal with rampant corruption in the country.

Of the names, 12 will be shortlisted for interviews by parliament with nine set for final appointment to the commission.

“The chairman is therefore inviting the public to lodge objections, if any, to any of the nominated candidates,” read a notice published by parliament Tuesday.

The objections are set to be considered by a sub-committee of the committee on standing rules and orders.