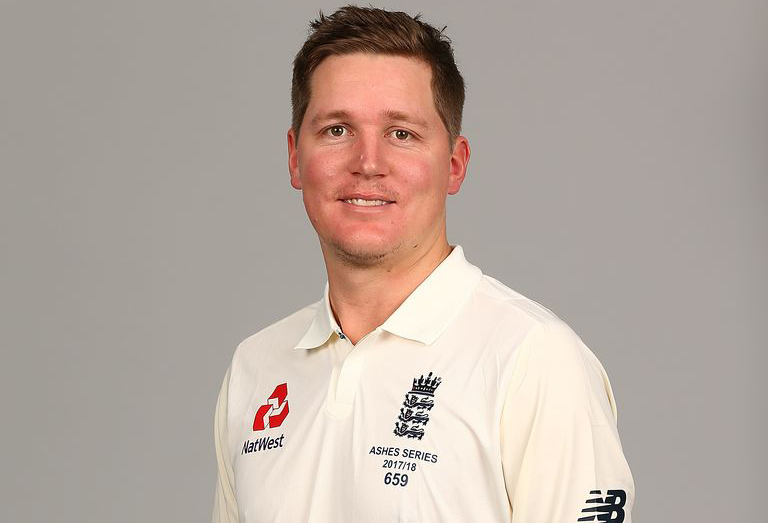 ZIMBABWE Cricket selectors have backed former England international, Gary Ballance to make an instant impact in the national team after naming him in the squad for the upcoming three-match T20I series against Ireland.

Ballance signed a two-year deal with Zimbabwe in December, having been released early from his county contract with English county cricket side Yorkshire due to racism allegations.

The 33-year-old Ballance was born in Harare and represented Zimbabwe at the 2006 Under 19s World Cup before moving to England.

After initially turning out for Derbyshire, Ballance joined Yorkshire in 2008 and went on to play 23 Test matches and 16 ODIs for England between 2013 and 2017.

Zimbabwe, whose coach, Dave Houghton and is married to the cousin of Ballance’s father, made four changes to the squad which competed in the recent T20 World Cup.

Star man Sikandar Raza has been permitted to skip the series and represent Dubai Capitals in the inaugural ILT20 and the Rangpur Riders in the Bangladesh Premier League instead.

Fast bowler, Blessing Muzarabani, misses out with a quadriceps injury, while wicketkeeper Regis Chakabva, who is now based in Australia, and batter Milton Shumba have been dropped.

Alongside Ballance, Tadiwanashe Marumani, Innocent Kaia and Victor Nyauchi have also been called up to the squad. And Ballance says the chance to play for Zimbabwe has given him a “new-found passion and excitement for the game.”

“I’m thrilled to be joining Zimbabwe Cricket and can’t wait to start work with some great coaches and talented players,” Ballance said.

“The opportunity to represent Zimbabwe has given me a new-found passion and excitement for the game. I have kept in touch with a number of people within Zimbabwe cricket over the years and it has been great to watch their recent progress especially.”

The Chevrons will then rest for 11 days before the two Test matches against the West Indies between February 4 and February 16 in Bulawayo.