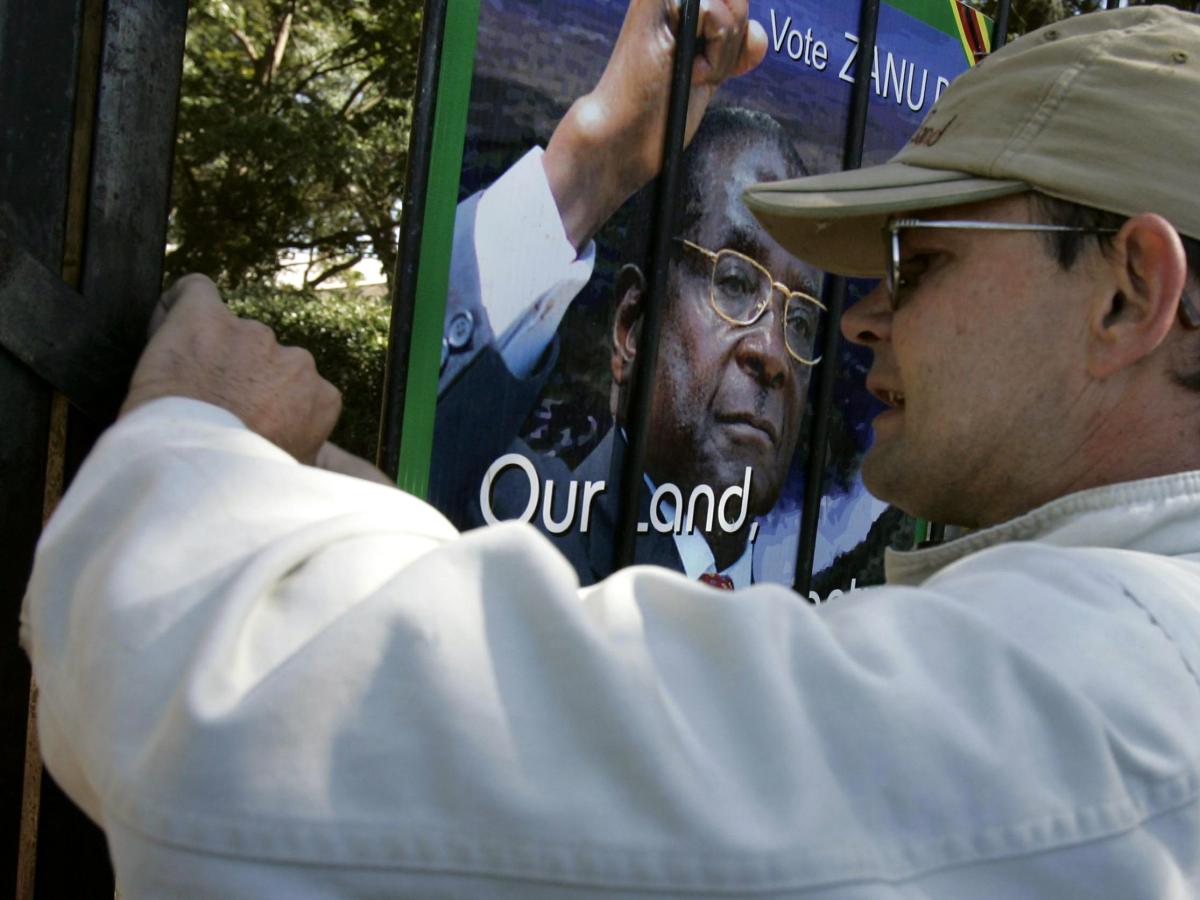 A WHITE former Zimbabwean commercial farmer says most landowners who were dispossessed of their farms during the country’s violent land grab programme post-2000 would prefer financial compensation as opposed to land offers by government.

Government recently inked a US$3,5 deal with farmer representative groups in what would see the use of the giant figure to compensate former landowners for infrastructural improvements they made on the properties.

Government has also left the door open for dispossessed farmers to return back to their land in what has been slammed by some opposition political parties and war veterans.

Speaking on the developments, Basil Green, now living and farming in Zambia, said it would be a big ask for the former landowners to return back to properties that have been run down by the new owners.

“I will take my compensation, thanks; our old farm is a wreck,” Green told NewZimbabwe.com Wednesday.

“I would estimate that north of 90%, displaced farmers would prefer compensation, for two reasons; most farms are now derelict and will take a huge investment to become viable again.

“Most farmers are too old to embark on what would be a mammoth task to restore their farms.”

Green refused to share his estimation on how much he was expecting for improvements he made on his own farm.

“I cannot disclose which farm or the amount. The total is US$3.5 billion shared amongst all the displaced farmers,” he said.

Before moving to Zambia during the violent reform programme, Green was a successful farmer near Marondera who was producing flowers for export to Europe.

They also said indigenous Zimbabweans or citizens of countries, which had ratified Bilateral Investment Protection Agreements (BIPA) at the time land acquisition were entitled to compensation for both land and improvements.

A lot of commercial farmers left for neighbouring countries and the region to continue pursuing their lucrative farming enterprises.