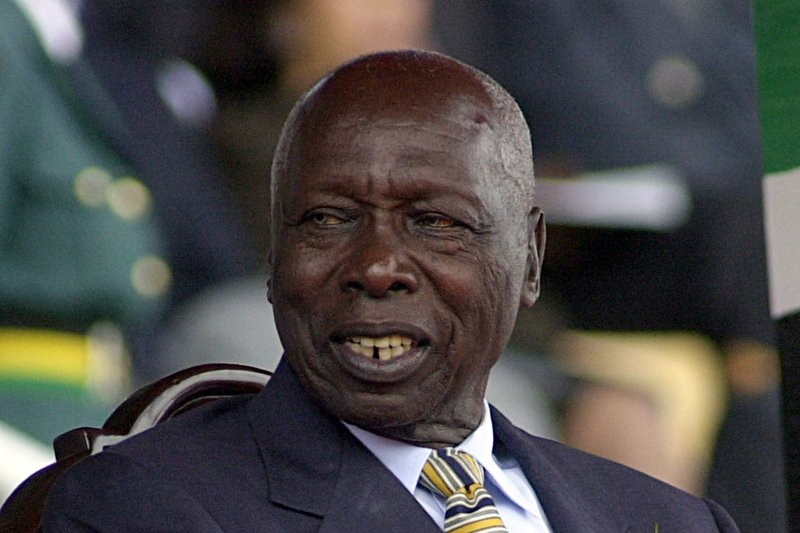 The proclamation announcing his death was issued by President Uhuru Kenyatta who has also sent condolences to the family.

“It is with profound sadness and sorrow that I announce the passing of a Great African Statesman, H.E Daniel Toroitich arap Moi, the second president of the Republic of Kenya,” President Kenyatta said in the Proclamation, “the former president passed on at the Nairobi Hospital on the early morning of 4th February 2020, in the presence of his family.”

Born on September 2, 1924, Moi first served as Vice President for fourteen years, before taking over as an Acting President, following the death of founding President Jomo Kenyatta.

Born on September 2, 1924, Moi first served as Vice President for fourteen years, before taking over as an Acting President on August 22, 1978, following the death of President Jomo Kenyatta, who ascended to the presidency in 1964 after serving as Kenya’s inaugural Prime Minister when the country gained independence in 1963.

Moi’s ascension to power was in accordance with a constitutional provision that mandated the Vice President to govern for ninety days in the event the seat of the President fell vacant.

He later was declared substantive President in September 1978 after a special cabinet meeting endorsed him for the November 8, 1978 poll.

The new leader of the then ruling Kenya African National Union (KANU) had delayed naming a new cabinet following the death of Kenyatta, promising to follow in the footsteps of the founding father.

“I’ve said several times that I don’t intend to make major changes in the administration of the country and that I am going to follow the policies laid down by our late father of the nation. I have decided to wait for wananchi’s verdict in the forthcoming general election before I make a major cabinet reshuffle,” he said in a televised address a month after assuming office on an acting capacity.