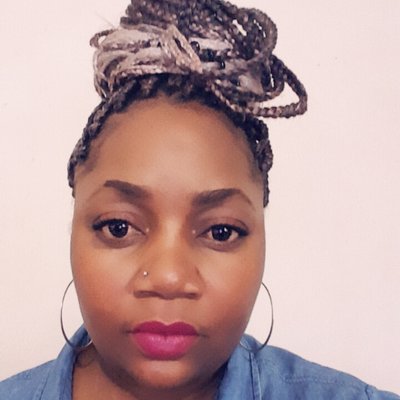 The 37-year-old Chibhabha, who is the sister of current national men’s limited-overs captain Chamu Chibhabha, was in 2006 selected as the first Zimbabwe women’s captain ahead of their first-ever International Cricket Council (ICC) cricket series in Nairobi.

Chibhabha, who went on to enjoy a successful playing career, is also the first women’s player to be contracted as a coach by Zimbabwe Cricket after she attained a Level 1 qualification 14 years ago.

Her romance with cricket started way back in 1999 in the humble yet bustling high-density suburb of Highfield at the Takashinga cricket club, a conveyor belt of cricket talent in Zimbabwe where an array of local players plied their trade.

Besides the appointment of a women’s selection panel, the ZC board also made several resolutions including approving “the payment of an allowance to cushion non-contracted women players of national interest.”

“During the meeting, held online due to the coronavirus pandemic that is ravaging the world, the board was also apprised of ZC’s business continuity plans during and after the national lockdown imposed by the government in an effort to contain the spread of the coronavirus that causes Covid-19,” ZC’s media and communications manager Darlington Majonga.

He added: “The board also discussed the guidelines for the safe resumption of cricket published by the International Cricket Council to assist its members in restarting cricket activity as government restrictions owing to Covid-19 start to relax.”