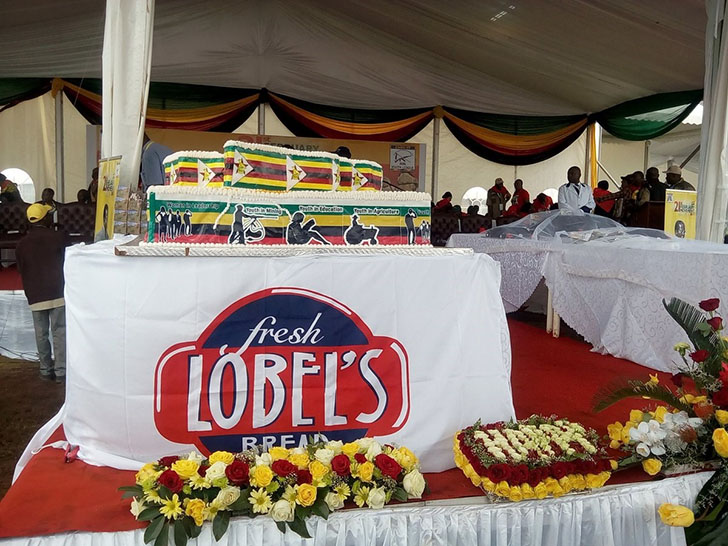 A former Lobels (Private) Limited company employee has approached the High Court with an application seeking to have his arbitral award worth $1, 7 million which he won in 2003 paid.

The amount is in the old Zimbabwean currency and his application shows that the Interest Research Bureau in Zimbabwe, which was assisting him in the re-quantification of his award, has said he should now be paid a total of ZWL$9 273 857.

The award was handed down in January 2008.

According to John Nyakamha, Lobels has since refused to pay him on grounds that the money was demonetised by the economy long back prompting him to approach the High Court.

“The dispute between the two parties is whether or not respondent is obliged to pay anything to me and if so, how much. This has emanated from longstanding dispute conversion of CH Lucas award which was in Zimbabwean dollars (old currency) to the currency of the day.

“Respondent has maintained that since Zimbabwean dollar (old currency) was demonetised it also meant that the award also fell away. I have maintained the award is still valid to date and effect must be given to the award,” read the summons.

Nyakamha wants the court to accept the quantification report and make an award of the same.

In his application, he cited Lobels as the respondent.

He was a transport manager during his time with the bread maker and was suspended.

Nyakamha then contested the decision and the labour officer ruled that he be reinstated.

But it is his argument that reinstatement is impossible considering sour relations between the parties.

He also added that he had sought to have the matter resolved by settlement and negotiation for the past 17 years but to no avail.

Now he wants the awards made in his favour be effected.

Nyakamha also wants Lobels to pay the cost of the suit on a higher scale.

The case is yet to be sat down for hearing.