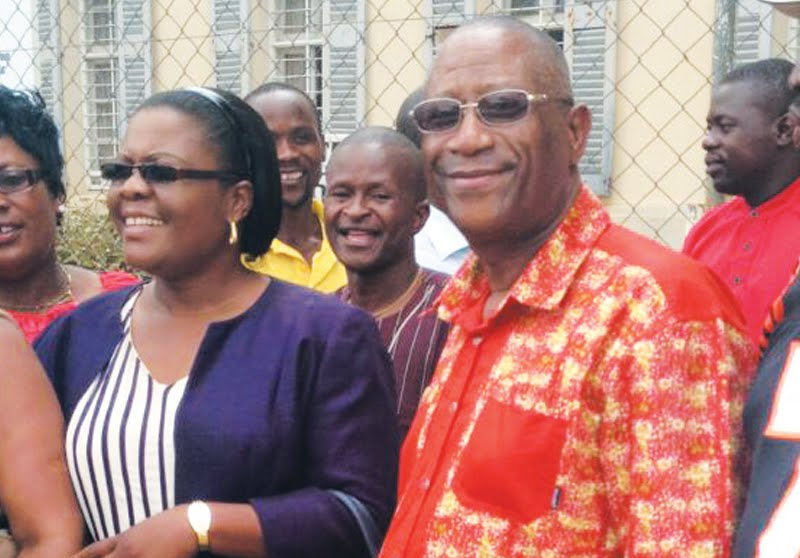 FORMER MDC legislator for Mutasa North, David Anthony Chimhini has approached the High Court seeking an order by the courts to compel the public service minister to pay him his pension.

In his court application, Chimhini accuses the ministry of ignoring his request for a long time.

For that, the former lawmaker has approached the courts seeking an order for the ministry to calculate and release what is due to him.

“The plaintiff served two terms of Parliament and is entitled to a pension,” reads his summons filed with the court.

“Despite demand, the Minister of Public Service, Labour and Social Welfare has neglected, refused and ignored to calculate the plaintiff’s pension.

“The plaintiff avers that due to the failure of the Parliament of Zimbabwe who had a duty to care towards him, it was illogical and irrational for the Minister of Public Service Labour and Social Welfare to reject the representation made to them.

“Consequently, it is incumbent upon the Minister of Public Service, Labour and Social Welfare through his pension office to calculate full pension benefits for the plaintiff and pay them out.”

In the summons, Chimhini said having worked and served as a legislator for the full duration of two parliaments, he is entitled to a pension when he attains the age of 50.

He wants parliament, cited as the second respondent, to supply all the relevant and necessary information required for such calculation and sign all necessary documents to process the full pension benefits.

Chimhini was first elected MP for the Mutasa North Constituency on March 29, 2008.

He contested the 2013 elections but was not successful.

On June 17, 2015, Chimhini was appointed senator for Manicaland province and he served until July 29, 2018 when the 8th parliament was dissolved.

Chimhini submitted that MPs who serve for two or more terms are entitled to a pension while those who serve for one term were initially only entitled to a refund of their contributions but the provision has now been amended to entitlement to a gratuity.