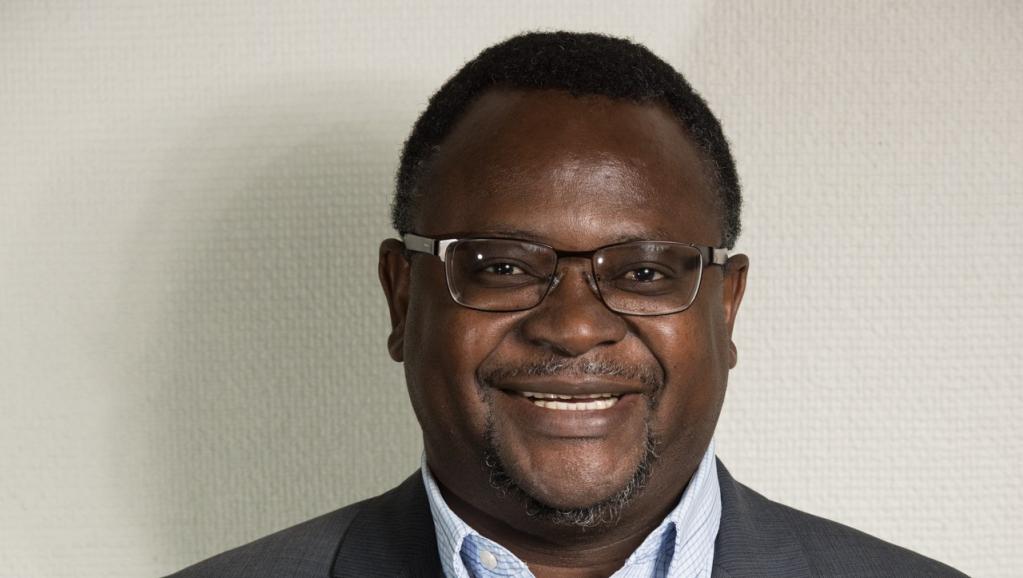 Sky is the limit...Arnold Tsunga dumped his soccer boots for parliament. Now wants the gavel.
Spread This News

FORMER MDC legislator and footballer Arnold Tsunga has been shortlisted for public interviews among local jurists vying for appointment as judges who shall make up the Constitutional Court bench.

The interviews have been slated for September 7 – 9 this year.

Tsunga is former Chikanga-Dangamvura MP and is current Director of the Africa Regional Programme of the International Commission of Jurists (ICJ).

The 15-name short list is dominated by judges serving within local courts.

“Following the invitation to members of the public and His Excellency, the President, to nominate qualified persons for appointment to (5) positions of Judge of the Constitutional Court in terms of Section 180 (4) (b) of the Constitution, the Judicial Service Commission received twelve (12) valid nominations.

The former Tanganda FC football star is among three none judges who is vying for the job.

The other two are United Kingdom based Donald Stevenson Corke and former top cop Smart Mirirai.

According to a legal source, the former legislator qualifies according to Section 177 of the National Constitution which renders eligible for Constitutional Court judge appointment, any Zimbabwean who has had at least 12 years of qualification in the practice of being a legal practitioner, continuously or otherwise.

The Constitutional Court comprises the Chief Justice, his deputy and five other judges.