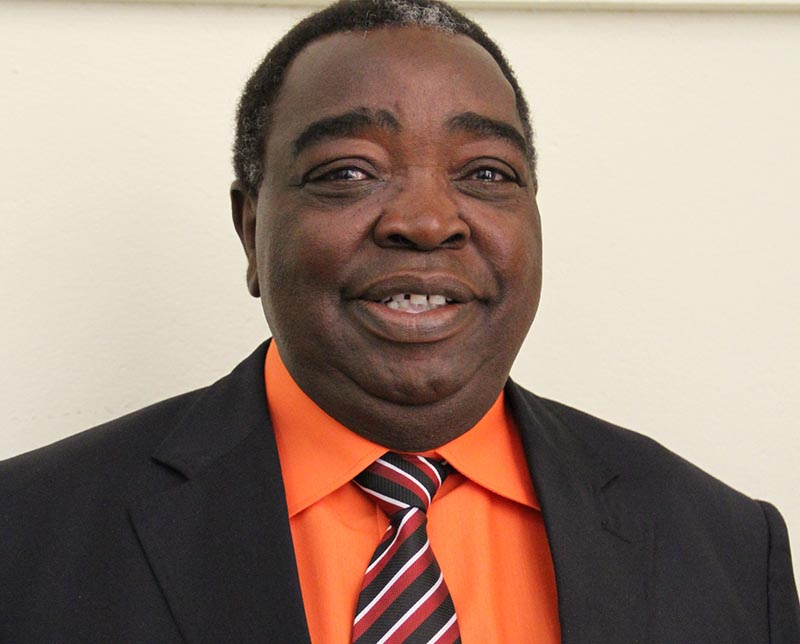 FORMER Midlands provincial minister Jason Machaya was Thursday denied bail in a case in which he is accused of corruptly allocating 17 799 residential and commercial stands to land developers.

The state alleges that Machaya, for facilitating the deal, was given 1 791 stands from which he made a killing through selling 1 185 of them.

Machaya and Chibururu were in September convicted and sentenced by Gweru Magistrate Charity Maphosa to four-year jail terms each with 18 months suspended on condition they did not commit a similar crimes in two years.

Through their lawyers, the two filed bail applications pending appeal against both sentence and conviction at the Bulawayo High Court.

Justice Dube Banda denied Machaya bail which he however extended to Chibururu who was ordered to pay $50 000 to secure his freedom.

Said the judge in his ruling, “In the result, I make the following order, First appellant (Machaya)’s appeal against the refusal to admit him to bail must fail and it is accordingly dismissed and he shall remain in custody.

“He is and hereby admitted to bail on the following conditions; he deposits the sum of $50 000 bail with the clerk of court magistrates court in Gweru, he resides at Flat number 9, 3rd street, Gweru until the appeal pending under cover of case number HCA 90/20 is finalised.

“Should the 2nd appellant be a holder of a passport, such passport is to be surrendered to the clerk of Court Magistrate Court, Gweru.

“He must report to Gweru Central Police Station once a week on Fridays between 6am and 6pm until the appeal pending under cover of case number HCA 90/20 is finalised.”

The two during trial were denying the charges but were later convicted at the close of the state case by Maphosa.

Machaya, who is represented by Harare lawyer Alec Muchadehama, has been facing charges of abuse of office involving residential and commercial stands on State land in Gokwe totalling 17 799.

In sentencing them, the court proved that Machaya did not have any lawful responsibility to allocate State land to developers and entities, arguing it is the responsibility of the Minister of Local Government and Public Works.

The value of stolen money involved in the crime was estimated at US$60 000.

In the case of Chibururu, the court heard that he acted in connivance with Machaya and this implicated him.