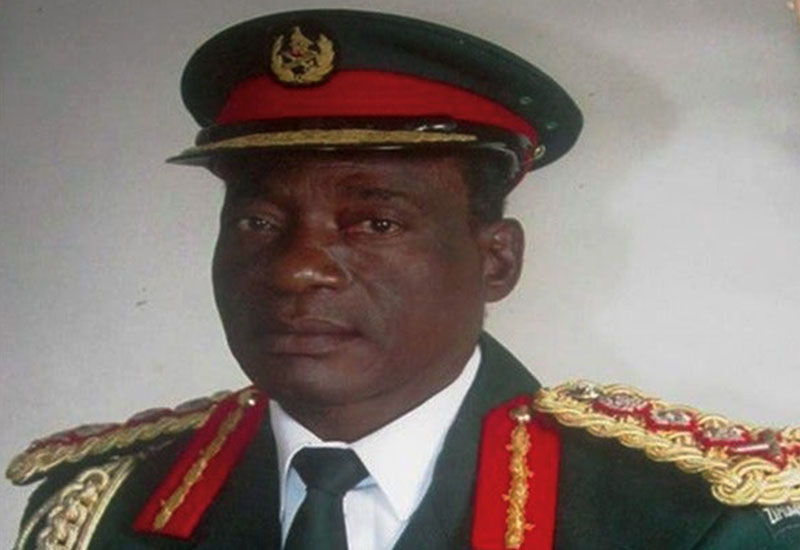 Margaret was recently in court for refusing to share proceeds with Oil Seed Association of Zimbabwe, her contract farming partner and promised she was ready to comply.

According to the latest summons filed by the company, upon return to their work station, they realised she had sold the farm produce and pocketed all the proceeds.

“For avoidance of doubt, the parties agreed that defendant (Zvinavashe) shall deliver 50 percent of the harvest to plaintiff and retain the remainder for herself,” read court documents.

“Since commencement of the harvesting of the soya beans, plaintiff received soya beans deliveries amounting to 47,7 tonnes and thereby leaving an outstanding balance of 177,58 tonnes.”

Papers show that it was agreed that the money required per hectare for fertilser blend as provided to Zvinavashe by Oil Seed Company shall be US$294,84 borrowed and availed at 15% interest.

Zvinavashe then barred Oil Seed Association of Zimbabwe employees at her farm from continued monitoring and supervising as agreed.

Oil Seed rushed to court seeking an order to reverse the decision.

An order was then granted by consent that parties harvest the produce together and share the proceeds as agreed.

Court heard that upon return and attempt to effect the court order, Oil Seed realised that the widow had harvested all the soya beans “and confiscated all what is due to plaintiff to herself.”

Zvinavashe has not responded yet.

According to the court application, parties entered into a contract farming agreement in which Oil Seed Company financed Zvinavashe with all the required soya blend for 200 hectares.

In return, Zvinavashe was supposed to share equally, the returns on the soya beans produce under joint supervision and monitoring of the harvesting and marketing of same by the parties.

Oil Seed Association of Zimbabwe says it is entitled to it’s shares which is US$53 274.

The company also wants Zvinavashe to be compelled to pay legal costs.