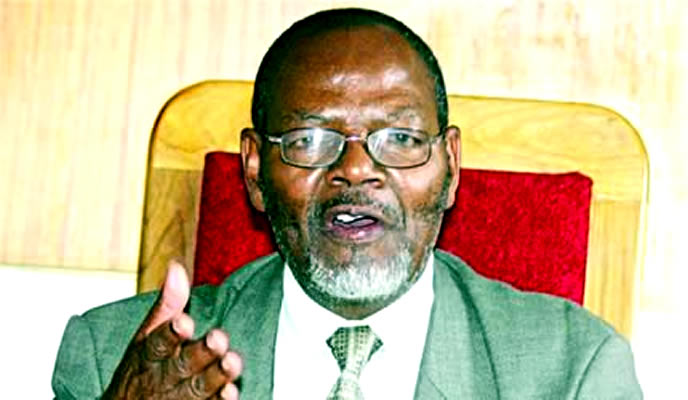 The death of the renowned historian was confirmed this Friday by Foreign Affairs and International Trade Deputy Minister David Musabayana.

The late former minister was a historian, educationist, and traditional leader.

He served as the Minister of Education, Sports, & Culture since August 2001, and was appointed as the Resident Minister and Governor of Mashonaland East Province in August 2008.

He was installed as Headman Svosve Mubayiwa the 10th in March 2008.