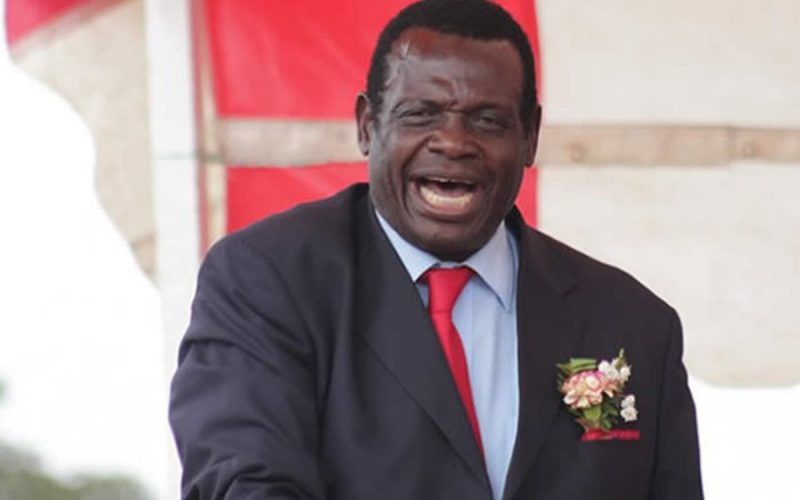 FORMER Mashonaland West Resident Minister, Faber Chidarikire (75), was Wednesday found guilty of failing to safeguard his revolver in a gun cabinet after losing the firearm to a burglar who had broken into his bedroom.

Following his conviction, he was ordered to pay $30 000, failure of which would result in spending 30 days in prison.

Chidarikire is a holder of a Revolver Taurus Rifle 357, serial number 16393, Central Firearm Certificate Registry number 129257, which expires on December 1, 2023.

The court heard that on May 18, 2022 around 8am, Chidarikire left his gun in a headboard drawer at his home, situated at house number 769/70 Mzari, Chinhoyi and proceeded to Chinhoyi main rank to conduct some business.

Upon his return at around 8pm, the ex-top bureaucrat discovered that a burglar had gained entry and stolen the firearm.

The matter was reported at ZRP Chinhoyi Central and a team of Criminal Investigations Department (CID) detectives attended the scene.

It was noted Chidarikire kept his revolver in a headboard drawer instead of the prescribed gun cabinet.

The former minister acted unlawfully for failing to properly safeguard the loss of the gun in question.