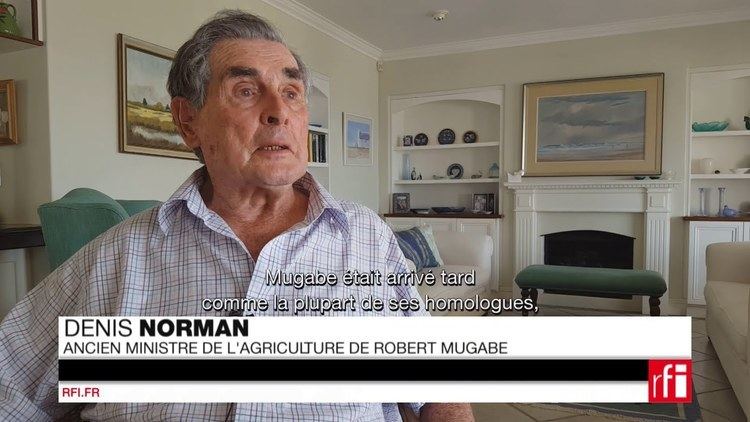 British media reports the ex-top government official passed on 20 December 2019 after a long battle with cancer of the oesophagus.

Late President Robert Mugabe appointed Norman, Transport and then Power Minister before he left for Sussex, England in 2003.

His appointment by Mugabe was seen as the perfect tonic to assure a restive white community there was not going to be any retaliation for the deaths of thousands of blacks in the country’s fight for liberation years before.

Norman had much respect for Mugabe who was eventually deposed through a coup in November 2017, according to journalist and author Trevor Grundy.