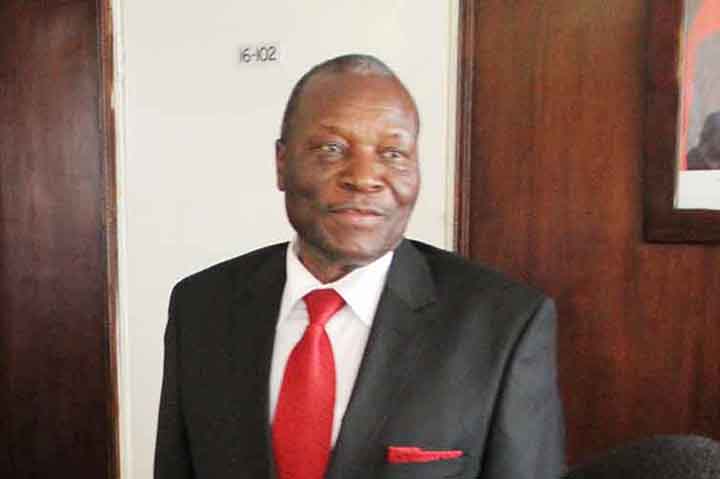 “I have decided to withdraw from the election rerun … in the interest of the party and spirit of unity and togetherness,” said Goche.

“I would want to take this opportunity to thank the people of Shamva North constituency for trusting me and supporting me since 1994 (when) I have been Member of Parliament for the area and I pray that God will place you in good and better hands of your future MP who will continue the development agenda from where I left.

“I wish you peaceful and successful primary and general elections and the best in all your endeavours.”

Goche was looking to retain the seat for the ruling party in crunch general elections expected in November.

However, Shamva North was among the 10 constituencies chaotic primary election results were contested resulting in the ruling party ordering re-runs.

The former senior ruling party official had been challenged by journalist-cum politician Stanley Karombo, one Oscar Gorerino, as well as Ryan Dhokwani and Zex Pamacheche.

Pamacheche is reported to have been involved in an accident Monday while Karombo said he was confident of victory.

“For the avoidance of doubt, the people of the constituency know exactly what they want. I’m their servant and they cannot settle for less this year,” he said.

“I performed beyond the expectations of many despite all the machinations trying to derail the aspirations of the people.

“That was one of the reasons my detractors burnt the ballot boxes.”