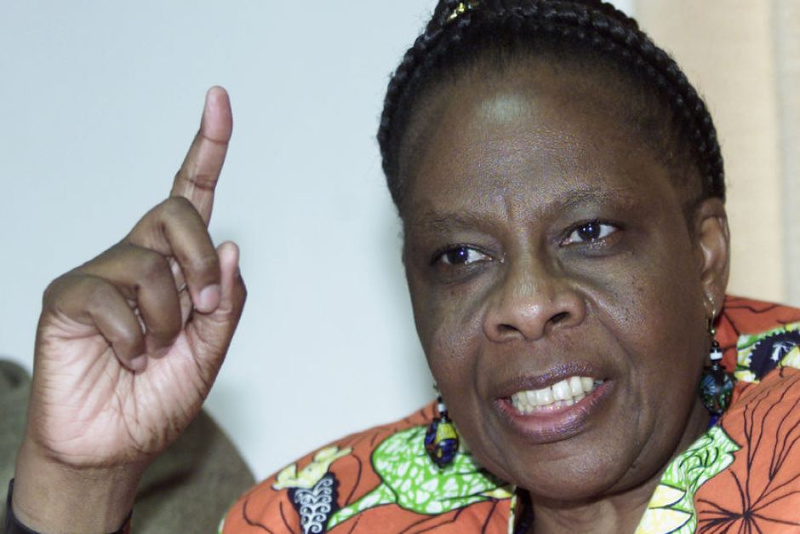 FORMER National Healing Minister and MDC founding politician Sekai Holland says she cried when Constantino Chiwenga and Sibusiso Moyo were captured from high school in the 1970s for forceful guerrilla training to liberate the country.

Addressing young female activists recently, Holland said she had respect for the now VP who turned away from his youth fantasies to join the country’s liberation struggle.

The outspoken politician, also a war veteran, said Chiwenga and his generation of liberation war heroes were a different crop from the current one which spends precious time on social media.

“We did however realise we actually need to get Zimbabweans to understand that this war has got children who actually gave up childhood to liberate the country,” said the ex-MP.

“I want to use an example here, Chiwenga, Sibusiso Moyo and Perence Shiri when they were force marched from high school with Chiwenga leaving Mt St Mary’s school in Wedza and SB Moyo from Manama high.

“We cried in Australia asking that why were they taking children to war of liberation.

“ZIPA (Zimbabwe People’s Army) have now been formed and they were now wanting to get away from ZAPU and ZANU and they wanted new children that would understand that Zimbabwe was one.

“Now these children never had mother love, they did not have the home cooking, those are now the ones I met in the military camps.

“When I first saw Charles Ndlovu (Webster Shamu) I said to Chitepo, why are we having these young kids in the camps.”

Apart from their helping dislodge the colonial regime, Chiwenga and Moyo would later emerge to lead the overthrow of late former President Robert Mugabe through a military coup.