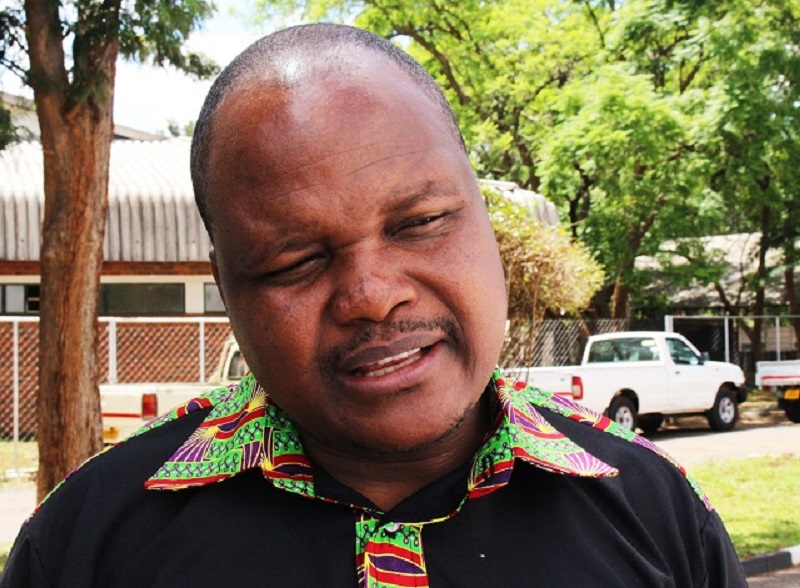 FORMER Higher and Tertiary Education deputy Minister Godfrey Gandawa says he escaped an assassination attempt on his life in 2018 after receiving a tip-off from some sympathisers.

He shared his experience on Twitter, saying police did not investigate his case.

Gandawa is among former top government officials who were linked to G40, a Zanu PF faction once involved in a fierce tussle for Zanu PF control with then Vice President Emmerson Mnangagwa’s as it became apparent then State and Zanu PF President Robert Mugabe had reached the twilight of both life and career. 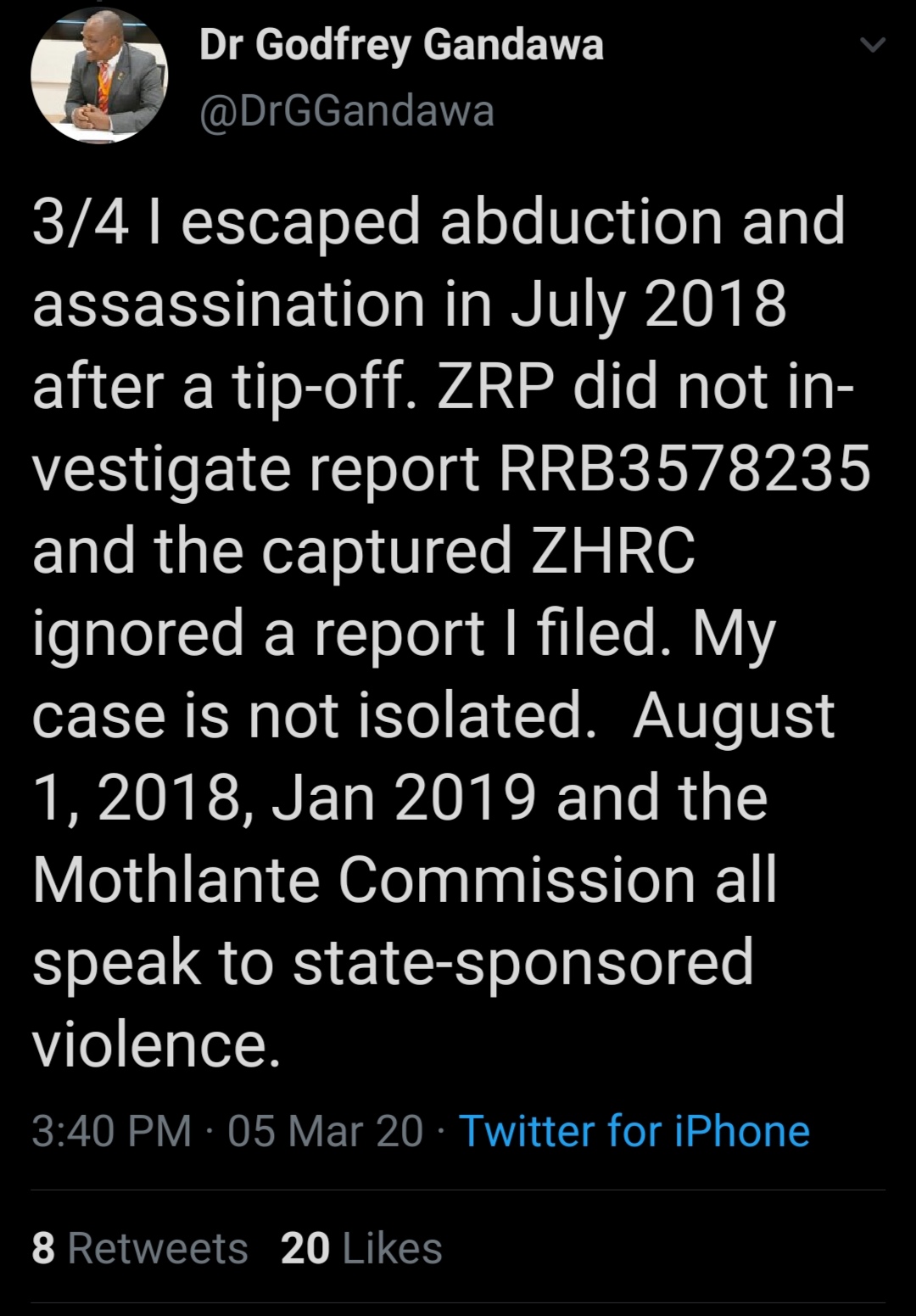