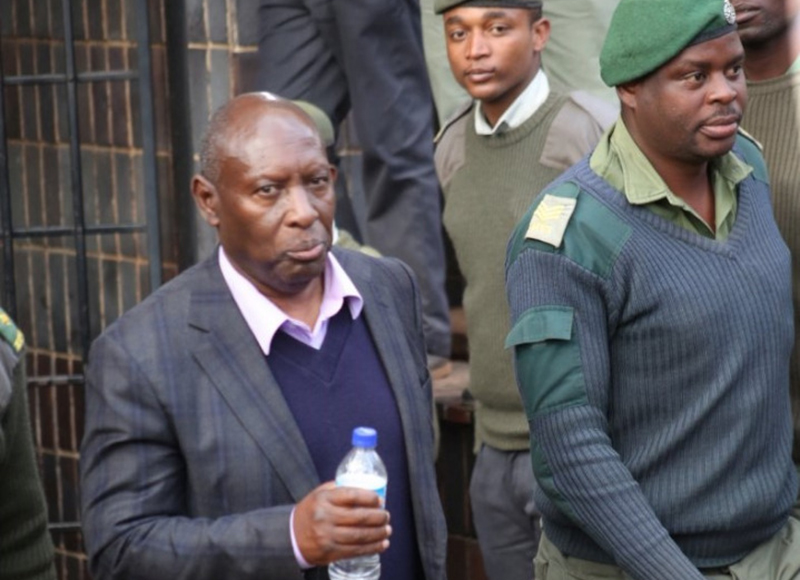 THE fraud trial of former energy minister Samuel Undenge over a controversial deal with tenderpreneur Wicknell Chivayo failed to start Monday because a key witness was not available.

Undenge is accused of abusing his position to ensure Chivayo won a $200 million solar power tender over which the businessman is also being separately prosecuted.

“When we set this matter for trial, the accused’s lawyer, Mr Muchadehama said he had an engagement today.

“May the court also note that our star witness Noah Gwariro is currently sick and unable to be in the witness stand,” said Macharaga.

Gwariro has reportedly been unwell since last year when he was involved in a road accident that left him wheelchair bound.

According to the State, Undenge ordered ZPC to give Chivayo $5 million for the Gwanda Solar project’s pre-commencement work, despite the latter not providing a performance guarantee as required by law.

Chivayo – who is being charged with money laundering, contravening the Exchange Control Act and fraud – allegedly converted the money to personal use and did not carry out any meaningful project on the site.

It is alleged that the youthful tycoon transferred the funds to his other businesses which had nothing to do with the project he was contracted to carry out.