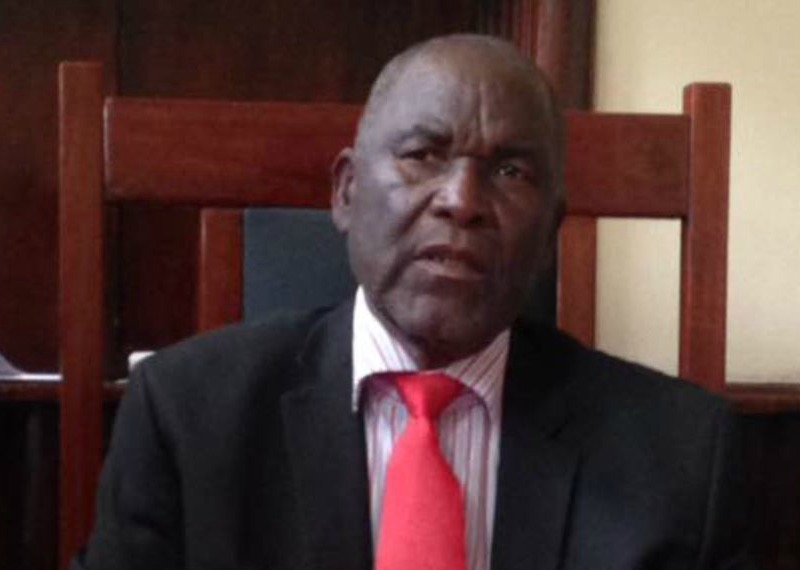 FORMER Magwegwe MP, Felix Mafa-Sibanda has revealed his interest to seek election as MDC vice president at a time his boss Nelson Chamisa has warned against canvassing for posts among party politicians.

The main opposition heads for its elective congress May this year amid fierce jostling for positions by party hawks.

Speaking in an exclusive interview with NewZimbabwe.com this week, Mafa-Sibanda, who is current party spokesperson for Bulawayo, said he deserved the top job as he has been a “prisoner of conscience several times”.

He said he has also fought many battles before the formation of MDC in 1999.

“I have been in the struggle for a long time now,” he said.

“Since 1965, when I was student at Gloag Ranch Mission in Bubi district, I continue to feel strong in this just struggle for the total liberation and freedom of our people,” he said.

Mafa-Sibanda made an appeal to the party’s provincial structures for his nomination.

“This therefore guides me to inform and seek your much needed blessings and guidance as I seek to be nominated for national vice president post at the forthcoming MDC congress.

“I am kindly and humbly seeking your public support and dedication for this audacious journey,” he said.

MDC has three sitting VPs who are Elias Mudzuri, who was handpicked to the job by late former party leader Morgan Tsvangirai, Morgen Komichi as well as Welshman Ncube who were both appointed by Chamisa.

It is not the first time Mafa-Sibanda has revealed his interest to become party VP.

He was forced to call a media briefing to disown his backers who clamoured for his elevation.