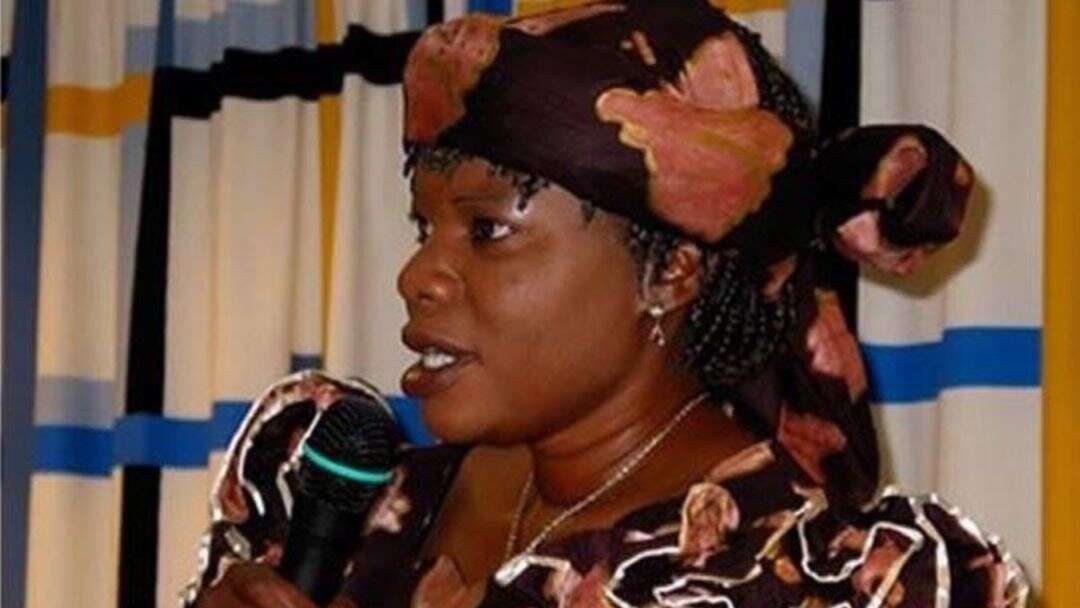 SEASONED politician, ex-MP and war veteran, Margaret Dongo has been roped in by feminist groups to train some 40 aspiring local female politicians withstand the pressures of running for political office.

The programme was launched by the Women’s Academy for Leadership and Political Excellence (WALPE) together with Women and Law in Southern Africa (WLSA).

The National Transformative Feminist Leadership Winter School for aspiring women leaders in Zimbabwe is being supported by the Netherlands Embassy.

Most programme participates have set eyes towards the 2023 presidential, parliamentary and council elections.

In a statement, WALPE said the women leaders were drawn from the country’s 10 provinces.

“The aspiring women leaders went through a robust and intensive capacity building, mentorship and coaching process in political career development and introduction to feminism,” said the statement.

“Constituency outreach and voter mobilisation strategies, introduction to climate change, resilience building and social accountability, public speaking and mastering the art of convincing audiences among others.”

The retreat was also facilitated by a seasoned feminist and development specialist Grace Chirenje who coached the aspiring politicians on skills enhancement when one is gunning for political office.

Guest speakers included Dongo, a former Zanu PF and independent MP as well as war veteran who has had many tough battles on the political terrain.

Independent MP Temba Mliswa, Cynthia Chirinda Hakutangwi an author, life coach, pastor and motivational speaker was also among others hired to share their knowledge with the aspiring politicians.