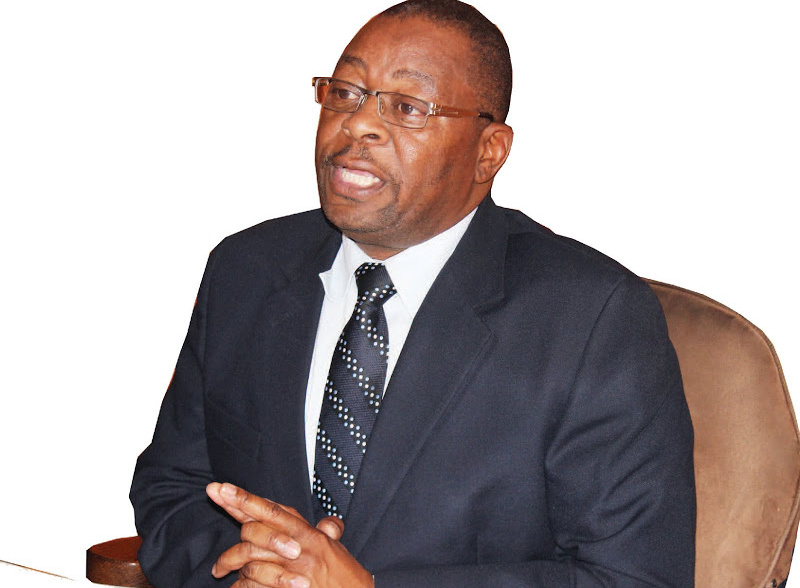 FORMER Lands Minister Douglas Tendai Mombeshora and his wife Millicent have been dragged to court in a messy property ownership row with a Harare businessman, Tendai Jemwa.

Jemwa last week approached the High Court seeking a dismissal of the couple’s application in which they were seeking an order declaring them co-owners of a Borrowdale property with him.

Mombeshora first petitioned the same court seeking an order declaring that they co-own a Borrowdale property with Jemwa, who is the current occupier, after he had locked them out of the disputed premises.

According to the businessman, the property in dispute is Stand number 110 Quinnington Township of Subdivision K of Borrowdale Estate, commonly referred to as number 80 Quinnington Drive, Borrowdale, Harare.

In his affidavit, Mombeshora had earlier claimed that Jemwa was denying him access to enter, use and enjoy the property despite him being a 50% shareholder of the property.

Jemwa claims he bought the house through a public auction conducted by the Sheriff.

However, after filing the court papers, Mombeshora never pursued the matter prompting Jemwa to now approach the court seeking a dismissal of the same.

The businessman further claims that since filing their answering affidavits, the Mombeshoras have not yet filed heads of argument or set the matter down for hearing as a sign of their intention to have the matter finalised.

“The respondents have clearly failed to pursue their application to date as they are obliged to at law, thus to ensure the finalisation of this matter.

“I hereby apply for dismissal of the respondents’ court application for a declaratory order under HC4685/19 for want of prosecution in terms of order 32 Rule 236 of this honourable court’s Rules,” Jemwa said.