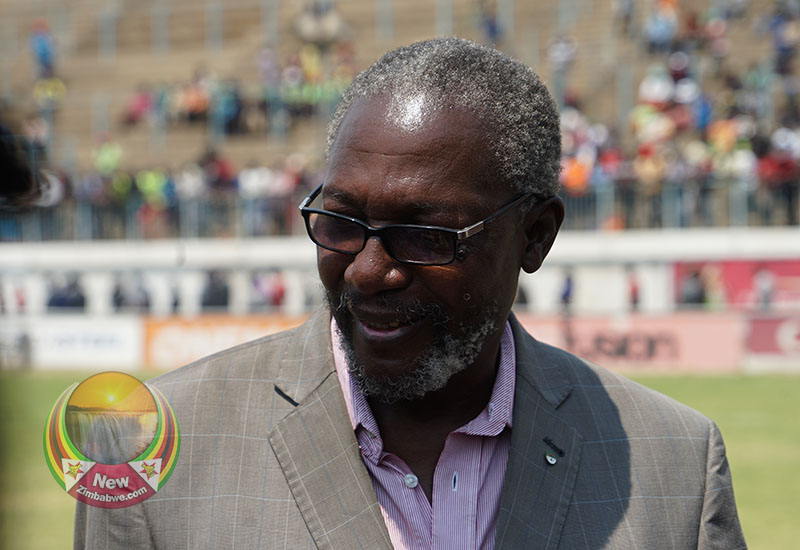 LATE former president Robert Mugabe’s nephew, Leo Mugabe says the family of the once fierce ruler will challenge the ruling by a Zvimba traditional chief to have his uncle’s remains exhumed and reburied at the National Heroes’ Acre in Harare.

The chief’s court gave an ultimatum until 1 July 2021 by which date both exhumation and reburial should have taken place.

In an interview with NewZimbabwe.com on Monday just after the ruling was delivered at former first lady Grace Mugabe’s residence in Harare, Leo said the traditional court’s decision was a legal nullity which they will challenge in court.

“Why the hullabaloo? He is looking for relevance with the government. He’s wanting to say ‘look government you wanted him buried at the Heroes Acre now here is the opportunity to put his remains there.’

“Who is he? He’s not an immediate Mugabe family member, he’s actually very far. I hear others calling him brother (to late ex-president Mugabe) but he is far from being his brother,” said Leo.

Burying the deceased in the family courtyard is not an unprecedented occurrence in the Zvimba area.

Further argued Leo, “His predecessor, Chief Zvimba Matibiri (Titus)’s grave is the courtyard of his homestead. He was buried right in front of the kitchen hut, therefore this is not new.”

Chief Zvimba had overstepped the bounds of his area of jurisdiction by his involvement in Mugabe’s proposed exhumation and reburial.

“To us it’s a ruling by the wrong chief because the chief who is supposed to preside over our Kutama area is Chief Beperere and not Chief Zvimba, he’s got his own area.

“We don’t know where he’s getting the powers to over-rule going into another chief’s area and take the case,” said Leo.

“We don’t have a paramount chief in terms of the Traditional Leaders’ Act and, therefore, his ruling, as far as we are concerned, does not apply. Even if he tries to implement it, we will fight him in court.”

Added Leo, “Everything is irregular. Assuming auntie Grace was available it will still be irregular because they will be taking the wrong person to court, and that is fundamental because the person who marks (kutema rukawo) where a grave is to be dug are relatives, not a person married into the family. There is nothing like that.”

Two grave sites, Leo explained, were identified, one at the National Heroes Acre and another at the family’s rural home at Kutama village, with relatives preferring the latter.

The new twist to the matter comes barely a week after Grace was summoned but failed to appear before a traditional court where she was facing charges of violating local burial customs and rites after allowing burial of her husband at their family rural home’s courtyard.

Grace, who is reportedly in Singapore for medical checks, was also facing charges of disregarding earlier counsel to lay to rest the late former president at a designated site where his late mother had identified prior to her passing.

She was fined five heifers and a goat.

“When the court rules that Grace should pay cattle, we wonder from whose kraal they will take these beasts. By summoning her, the chief belittled us as surviving men from our clan who are supposed to answer to such allegations.

“He is now doing as he pleases, but what he has done is exposing the chieftainship to ridicule. We as the Mugabe family hold claim to the Chidziva chieftain, we are royalty as was Mugabe,” Matibiri told NewZimbabwe.com.

The plaintiff in the matter Tinos Manongovere, who is a cousin to the late former president, has shied away from the media since the court sitting.