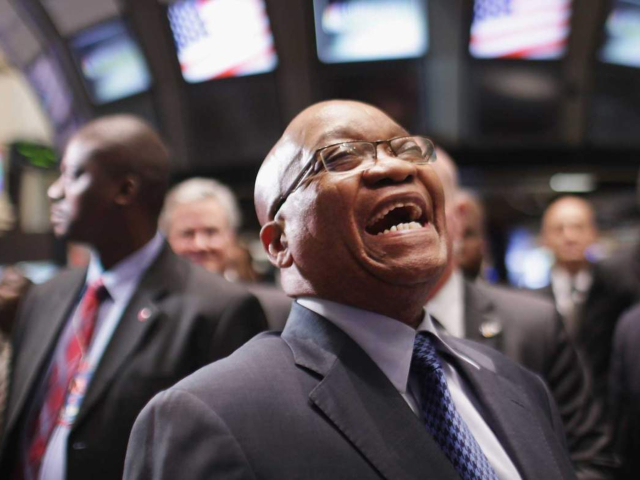 Former South Africa President Jacob Zuma has recorded a video message to announce that he had joined Twitter.

I have decided to move with times to join this important area of conversation because I hear that many people are talking about me as well as others calling themselves Zuma.”

He says he felt it was necessary to join and be part of the “conversation”.

A court ruled on Thursday that Mr Zuma must pay back the money provided for his legal fees.

It is estimated that the state has paid between $1m (£792,000) and $2.2m in legal costs for him as he battles fraud, corruption and money laundering charges.

The 16 charges stem from hundreds of payments made to him in relation to a 1990s arms procurement deal.