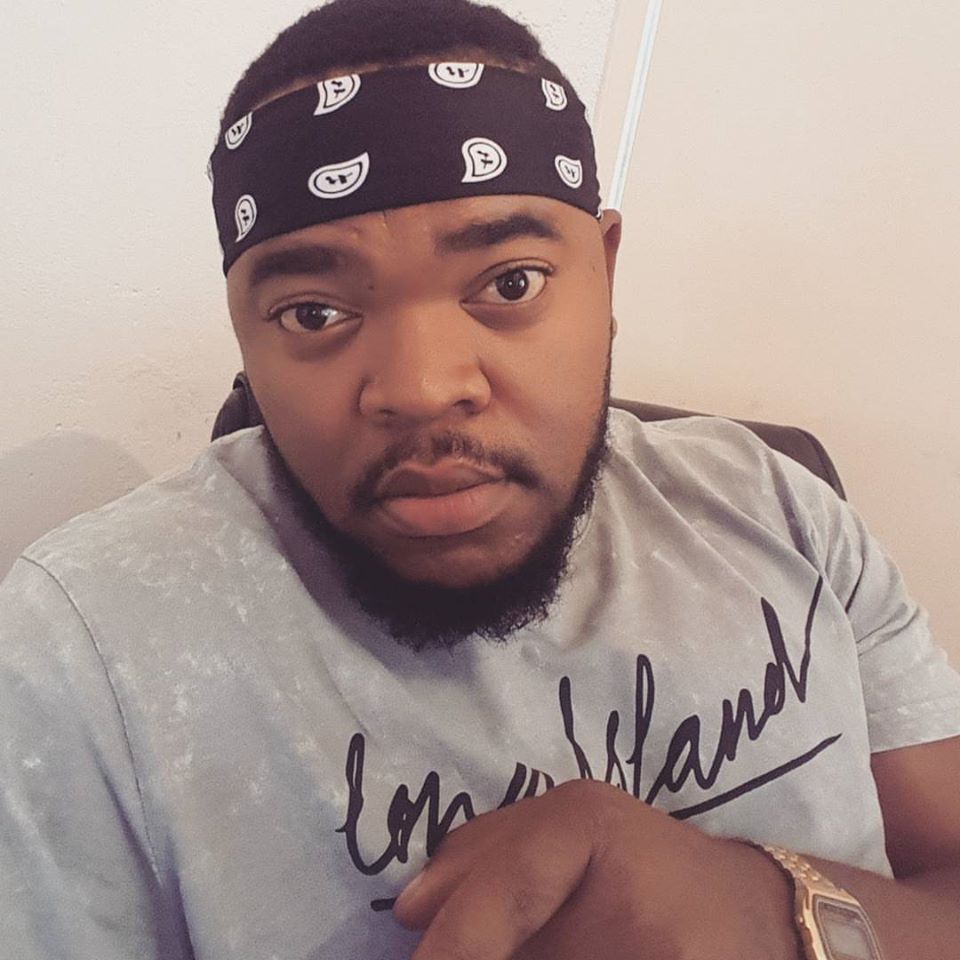 POPULAR rapper, Ex-Q’s hit single, Wakatemba featuring Tocky Vibes has been pulled down from YouTube allegedly over a copyright violation claim by the Zimdancehall star.

According to reports, the drastic measure was taken by Tocky Vibes’s management after Ex-Q, real name Enock Munhenga, reneged on an agreement.

A notice on YouTube reads, “This video is no longer available due to a copyright claim by Tocky Vibes.”

Contacted by NewZimbabwe.com, Ex-Q declined to comment on the matter.

The collaboration done by sought-after producer, DJ Tamuka and Rodney Beatz, was released in 2020.

Upon its release, it instantly became a chart topping track bagging millions of view on the online video platform.

The song’s visuals had garnered over 1.2 million YouTube views and the audio grand 1.7 million views.