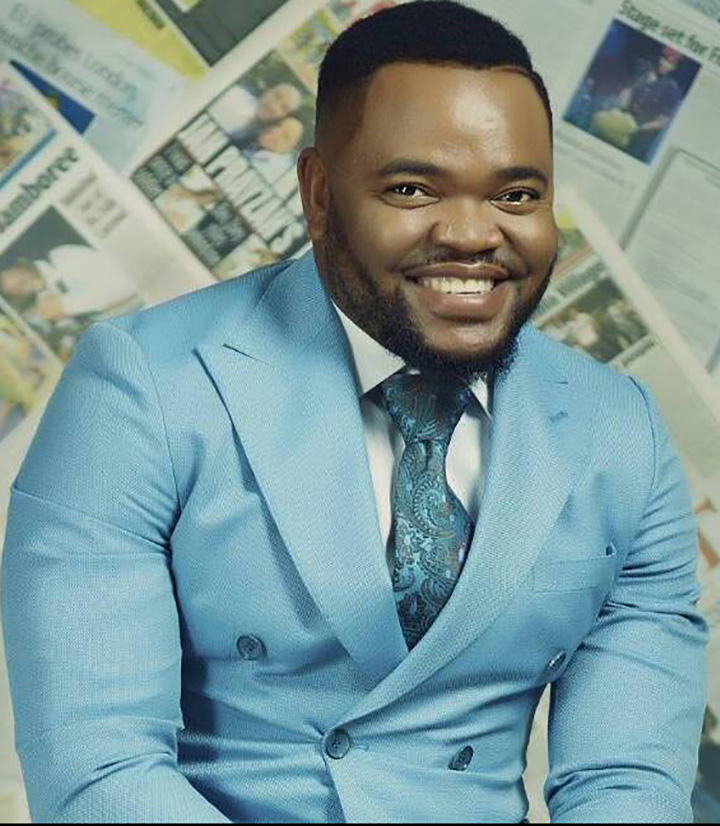 URBAN grooves rapper, Ex Q appears to have made peace with Zimdancehall musician, Tocky Vibes with his hit track, Wakatemba making a return on YouTube.

This comes after the track was struck off YouTube in April over a copyright violation claim by Tocky Vibes.

The chart-topping single was produced following an agreement that at a later date the duo would collaborate on another song where Tocky Vibes would own the primary copyright.

However, the two musicians seem to have smoked the peace pipe, after a month of a stand-off, the video is back on the popular video streaming site – YouTube.

Both the song’s official visuals and audio are back with 1.2 million and 1.7 million views they had respectively before the brawl.