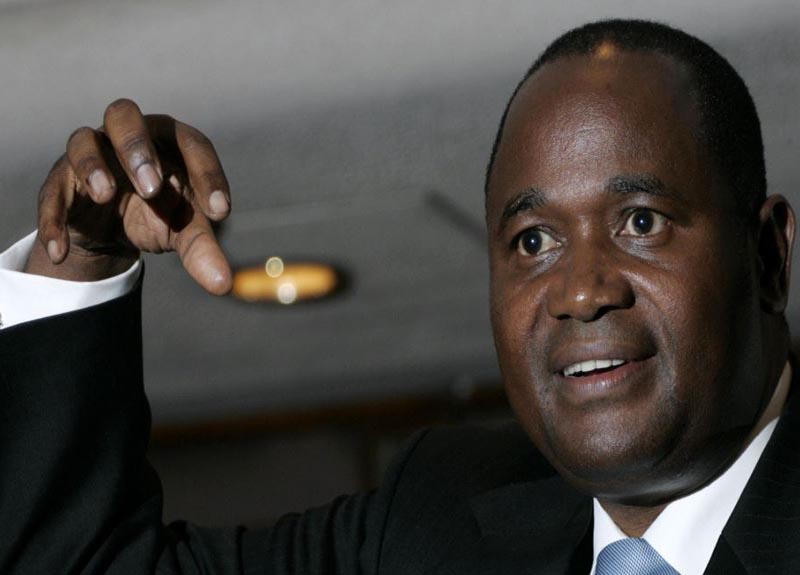 In a brief on Tuesday, President Emmerson Mnangagwa and his Cabinet announced a plan to establish the Rwanda-style Zimbabwe Investment and Development Agency (ZIDA).

The development is part of sweeping reforms to position as an internationally acceptable investment destination.

“Cabinet had for consideration the Zimbabwe Investment and Development Bill which was presented by the Minister of Industry and Commerce (Mangaliso Ndlovu),” reads the brief.

“The Bill is part of efforts by the government of Zimbabwe to create regionally and internationally competitive and business environment.”

It added: “More specifically, the Bill provides for the establishment of the Zimbabwe Investment and Development Agency.

“The Agency will serve as a one stop investment centre with the goal to promote and facilitate quick processing and effecting protection of investment.”

ZIDA, according to the Cabinet minutes, will take over the functions of Gono’s SEZA, the Zimbabwe Investment Authority and the Joint Venture Unit.

The bill, when passed into law, will help re-image the country’s investment environment.

“The enactment of the Bill will in 100-Day cycles enhance the current legal and regulatory regime and Zimbabwe governing commerce and business in general which has been consistently cited as one of the major barriers to the inflows of Foreign direct investment,” the Executive said after its second meeting since Mnangagwa constituted Cabinet in the aftermath of elections.

Gono was former President Robert Mugabe’s go-to-man at the height of the country’s economic troubles. He is credited with driving the local currency into oblivion.