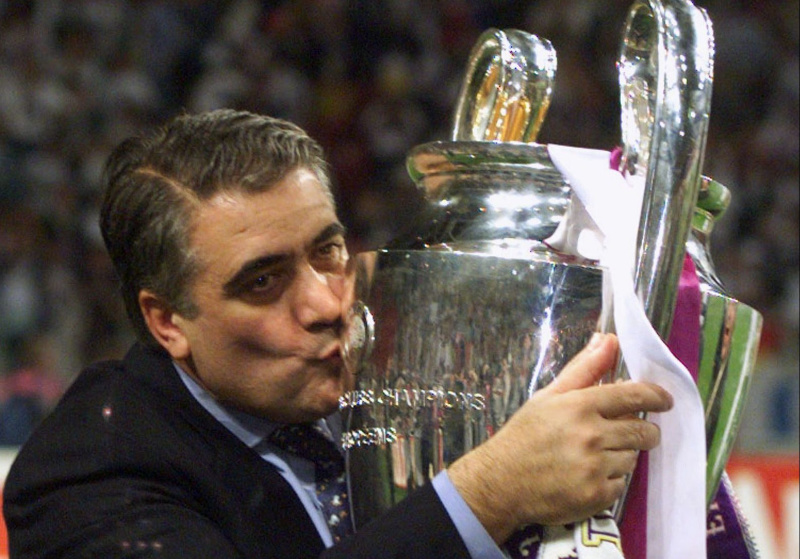 Former Real Madrid president Lorenzo Sanz passed away on Saturday night after being hospitalised due to the coronavirus.

Sanz was Los Blancos president between 1995 and 2000, where the club won two UEFA Champions League titles.

“My father has just died,” wrote Sanz’s son on Twitter.

“He did not deserve this end in this manner. One of the best, most courageous and hard working people I have seen in my life. His family and Real Madrid were his passion.”

Click through the gallery to see the five latest people who tested positive for COVID-19 on Saturday.

After it was annnounced that Blaise Matuidi has tested positive for the virus earlier this week, Dybala and his girlfriend have now also tested positive.

The coronavirus outbreak has all football across Europe suspended, with the Serie A postponing their campaign until April although there has been no return date yet.

Dybala is the third Juventus player to contract the virus after Daniele Rugani and Matuidi, although the Argentine has been self-isolation since Wednesday.

Paulo Dybala has undergone medical tests that revealed a positive result for Coronavirus-COVID19. He has been in voluntary home isolation since Wednesday 11 March.

He will continue to be monitored, following the usual regime. He is well and is asymptomatic.

AC Milan confirms that Paolo Maldini, the club’s Technical Director, became aware of contact with a person who subsequently tested positive for Coronavirus and began to display symptoms of the virus himself. He was administered with a swab test yesterday, the result of which was positive. His son Daniel, a forward in AC Milan’s youth team who had previously been training with the First Team, also tested positive.

Paolo and Daniel are both well and have already completed two weeks at home without contact with others. They will now remain in quarantine until clinically recovered, as per the medical protocols outlined by the health authorities.