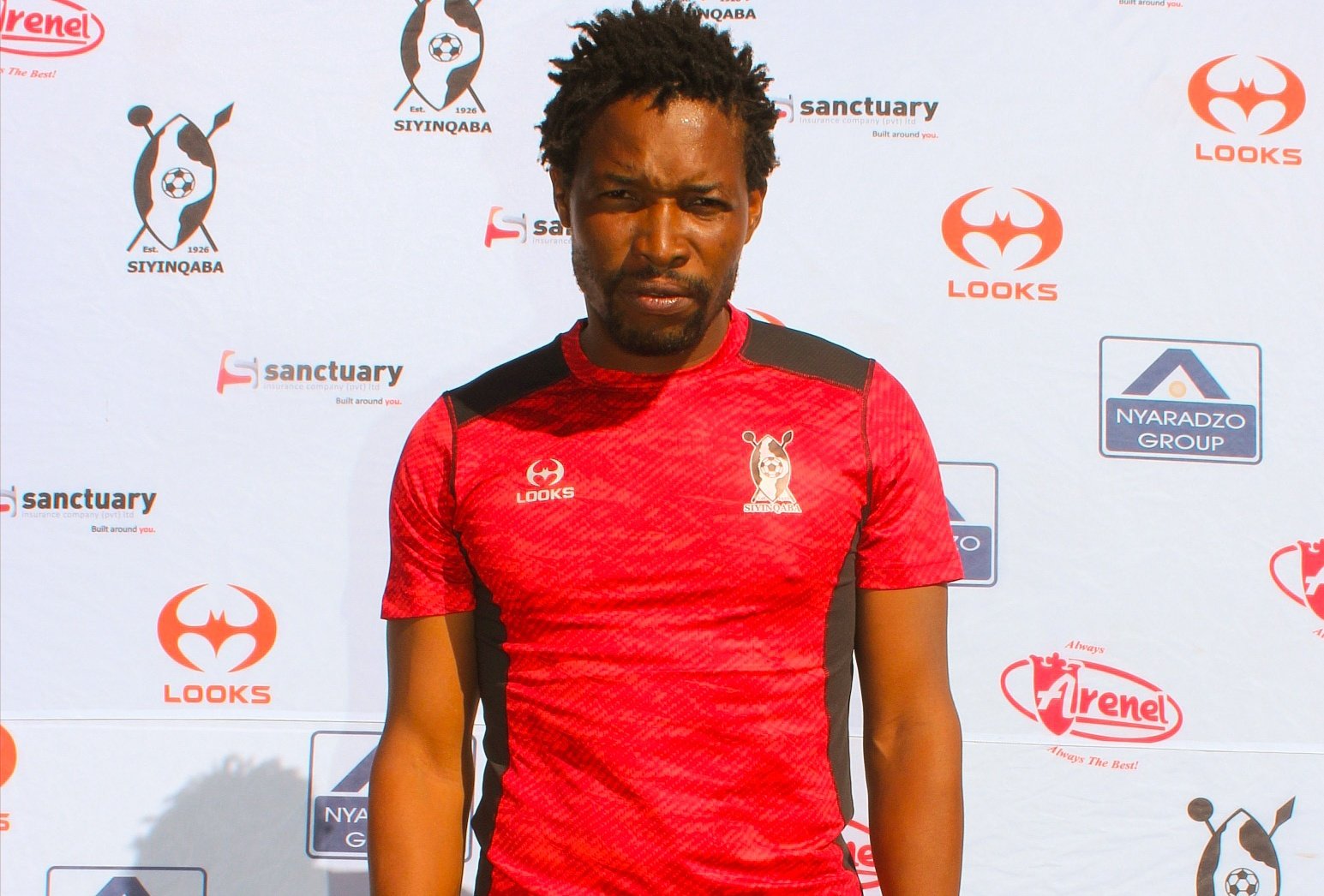 FORMER Soccer Star of the Year Joel “Josta” Ngodzo has retraced his footsteps back to his boyhood club Highlanders after the Bulawayo giants confirmed the return of the skilful linkman ahead of the new season which kicks off next month.

Ngodzo, who has also played for FC Platinum and CAPS United in the domestic Premiership, recently returned to the country after an unsuccessful spell at Zambian side Buildcon.

The 32-year-old midfielder had joined Buildcon at the beginning of 2020 from CAPS United after he was crowned the 2019 Soccer Star of the Year.

After stints at other clubs both locally and outside, Ngodzo is finally set to return where it all began after Bosso announced his return on their social media channels on Wednesday.

“We are pleased to announce that Joel ‘Josta’ Ngodzo has joined the club,” Highlanders said in a statement.

“Josta, a product of the club’s youth structures is the reigning Castle Lager Premier Soccer League Soccer Star of the year who adds experience to the squad.”

The talented midfielder, whose brothers Johannes and Joel also played for Bosso, began his career at the Bulawayo giants before being lured by FC Platinum in 2011.

He will be returning to Bosso for the second time after rejoining the Bulawayo giants just for a season in 2014 following the expiry of his contract with FC Platinum.

He then left Bosso in 2015 for CAPS United where he stayed for five seasons before his move to Zambian side Buildcon at the beginning of 2020.

The new signings come after Bosso head coach Mandla Mpofu recently revealed the Bulawayo giants will be bringing in some big names to replace players they lost last year.

Bosso also recently acquired the services of utility player Winston Mhango, whom Mpofu feels will bring experience to the side, having played in Zambia and for champions FC Platinum.

The club is also making a move for 18-year-old Young Warriors player Lexington Mujokoro, whom Mpofu described as a great player.