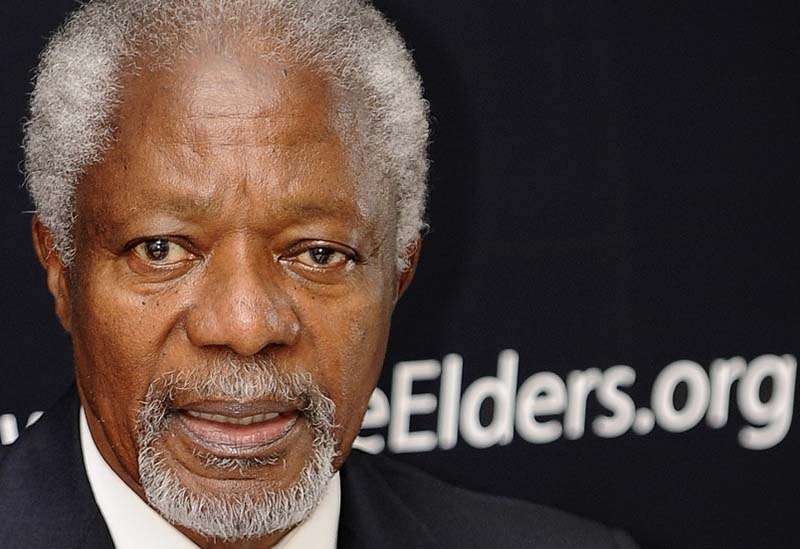 The leaders are expected in Zimbabwe on Thursday.

With the support of the Kofi Annan Foundation, the group will meet local political leaders and actors working for free, fair and transparent elections.

He will be joined by Mary Robinson, former President of Ireland and UN High Commissioner for Human Rights, as well as Lakhdar Brahimi, former Foreign Minister of Algeria and UN diplomat.

In 2008 the group was denied a visa at Harare airport when they came to try and resolve a political dispute between then president Robert Mugabe and the late MDC-T Morgan Tsvangirai.

Mugabe and the ruling Zanu PF party had orchestrated a blood campaign for a run-off presidential election after the veteran leader had been defeated by his rival in the initial ballot.