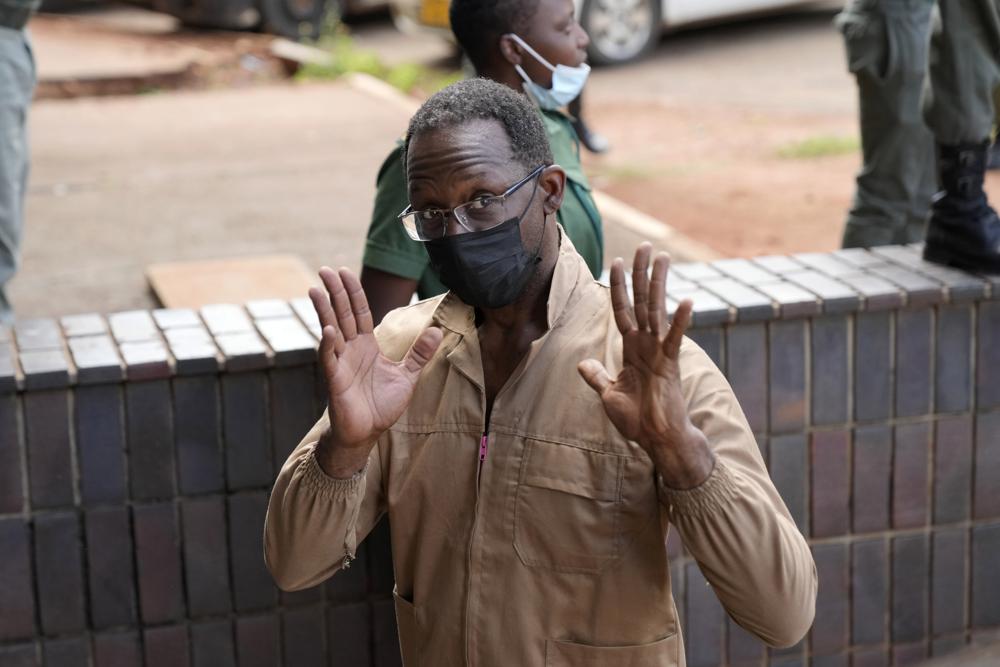 HARARE: A retired U.S. Army soldier was fined $400 and given a suspended jail sentence Thursday for attempting to carry a gun and ammunition onto a plane in Zimbabwe.

Retired Sgt. Maj. Ronald Leon Johnson had been held in the renowned Chikurubi Prison for more than a week after he was arrested Feb. 15 at the Robert Gabriel Mugabe Airport in the capital, Harare.

He was checking in to a flight to the tourist town of Victoria Falls when airport security officials found a Glock 9 mm pistol and three magazines each with 15 rounds of ammunition in his suitcase, prosecutors said.

Prosecutors had asked for a 10-year prison term for Johnson, who pleaded guilty to charges of being in possession of an unlicensed gun and attempting to carry a gun and ammunition onto a plane without authorisation. 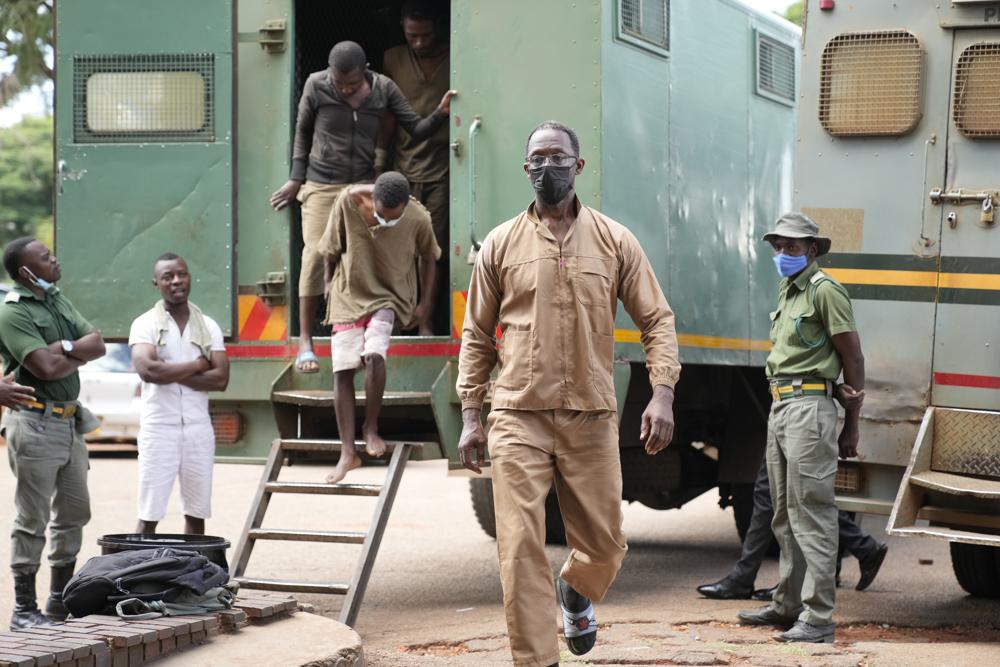 The judge instead imposed the fine and a suspended 36-month jail term, and criticised prosecutors for “overemphasizing” Johnson’s military history to try and portray him as a potential terrorist.

The judge also said Johnson should be allowed to return home. His home address was listed as being in Woodbridge, Virginia, in court documents. The gun and ammunition would be confiscated, the judge ruled.

Johnson retired from the Army in 2005 after 20 years of service, according to prosecutors.

He had been on a 30-day vacation visa in the southern African nation since Feb. 5 and had visited tourist sites and the rural home of his Zimbabwean fiancée.