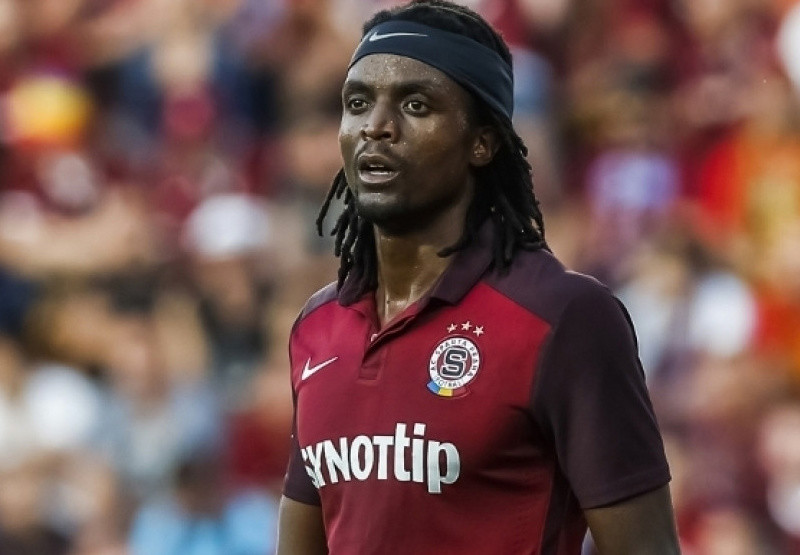 The 34- year-old dreadlocked defender who plays for Czech Republic football giants Sparta Prague revealed on Saturday that he has completed the one-year diploma at Johan Cruyff Institute.

The Johan Cruyff Institute is an educational institution, founded by Johan Cruyff, aimed at educating athletes, sport and business professionals in the field of sports management.

“It’s been an interesting year with ups, downs, and confusions but together with Sparta Prague we had a successful year not only on the field of play but also academically,” Nhamoinesu told his followers in a post on social media accompanied with a picture of the certificate.

“During this football season, I also managed to obtain a diploma in Master of Sport Management with the Johan Cruyff Institute. Many thanks to the professors at the Johan Cruyff Institute. And special thanks to Professor Lukas Dorda, who helped me tremendously with my Final Master Project and with the entire study process. For all youths out there (especially the ghetto youths), keep believing in yourselves and don’t set any limits…There is no time to look down,” Nhamoinesu said.

Sparta Prague also posted a congratulatory message to the Zimbabwean defender on his academic achievement.

“Costa has completed his one-year studies at the John Cruyff Institute by defending his diploma thesis in recent days! Congratulations Costa, it is clear that you will be ready for life after an active career!” posted the club on Twitter.

Last weekend Nhamoinesu cemented his status as a legend for Czech Republic side Sparta Prague after making his 200th appearance for the club during its 3-0 win over local rivals Jablonec in a league game.

It capped a memorable week for the former Masvingo United star after he and his team had earlier on lifted the Czech Cup after beating FC Slovan Liberec 2-1 in the final, which was his fourth winners’ medal with Sparta Prague in his seven years with the club.

The honours include the country league title which they won in the 2013-14 season and the Czech Super Cup they won in 2014.

This was the second time for the club to win the cup, having lifted it in the 2013-14 season when they completed a memorable Cup double in Nhamoinesu’s debut season.

He has also featured in the Europe club football competitions.

Nhamoinesu moved to the Czech Republic from Poland in 2013 but will be out of contract at Sparta Prague at the conclusion of the current season.