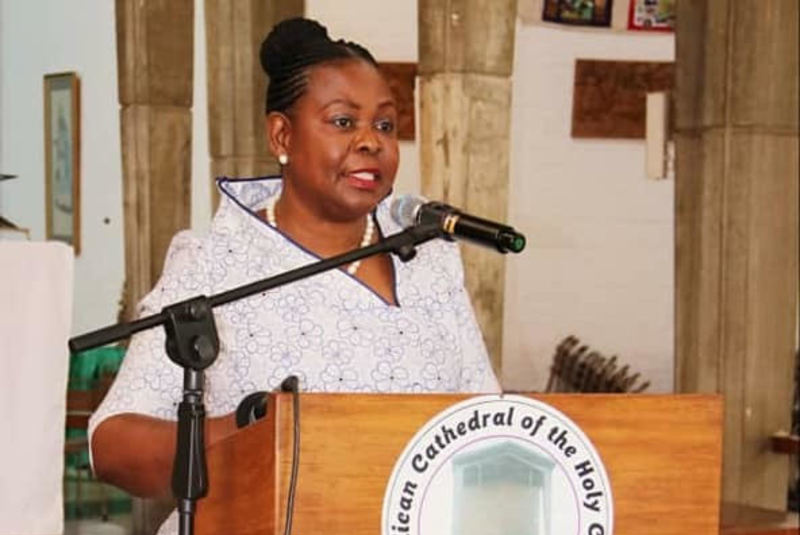 FORMER Zambian first lady, Maureen Mwanawasa says the continent of Africa was failing to progress because its people have a habit of doing the same things over and over again.

She was speaking in Harare Saturday at a women’s mentorship programme attended by women in farming, media, clothing and food.

Mwanawasa also said many Africans go to institutions of higher learning later in their lives but the qualifications they attain still fail to open opportunities for them due to lack of mentorship.

The widow of the former Zambian leader turned to serving and retired professionals she blamed for failing to impart their knowledge and also share experiences with generations coming after them.

She also said African women and youths must be assisted in efforts that would help transform the continent through agricultural activities.

“I have most of my time been thinking of revolutionary ideas on how we can move Africa to another level,” Mwanawasa said.

“You know we have been doing so many things the same way every day, yet we have professors, scientists, we have economists, but where are we going wrong!

“It is because we do not revolutionarise our thinking and do something different that can change the lives of people.

“I want you to start feeling the pain walking through the streets and facing poverty and doing nothing about it.”

“We must be thinking of finding young people, graduates but not finding jobs, learning and educating them without opportunities.

“How can we use the opportunities that we have to move one person to change the life of one person?”

The former Zambian first lady said she now spent some of her spare time putting her ideas on paper.

“When I am sitting, I do a lot of writing not for publication but as a thinking process which one day must be actualised reality,” she said.

“We must be able to create mentorship in Africa, there are a lot of people who have retired, who are mature, and who have not mobilised themselves to assist the next generation.”

“Going forward, youths should invest in agriculture as the sector can revolutionise the continent.

“If you go into the streets, there are people selling farm produce, which cannot only benefit people individually but also as a country and as a continent.”