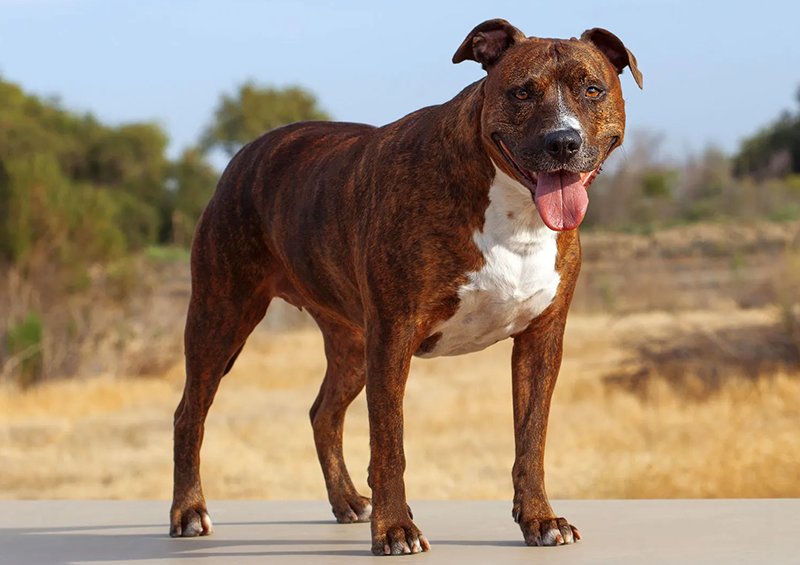 SOUTH AFRICA: The man mauled to death by his own three dogs has been identified as former Zambian national football star Philemon Mulala.

Mulala, 60, was attacked at his home in Lichtenburg, North West, on Saturday.

Provincial police spokesperson Captain Sam Tselanyane said information at their disposal was that Mulala’s wife had been busy on the other side of their house when she heard the dogs barking.

At the time, the area was experiencing load shedding. 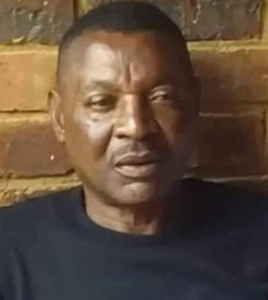 “She didn’t bother to go and check what was wrong as their house is situated on a busy street, and the dogs are frequently barking at pedestrians and vehicles passing by,” Tselanyane said.

He added: “Moreover, after electricity was restored, she allegedly went inside the house looking for her husband, but could not find him.

“Upon continuing with the search, the woman saw her husband lying motionless outside in the garden. She then quickly went outside only to find that her husband was bitten by their dogs, two staffie/pit bull crossings and one unknown breed dog.”

Tselanyane said police and Emergency Medical Rescue Services (EMRS) had been called, and Mulala was certified dead at the scene.

He said, “The SPCA was also called, and the three dogs were removed from the premises.”

Police have opened an inquest docket.