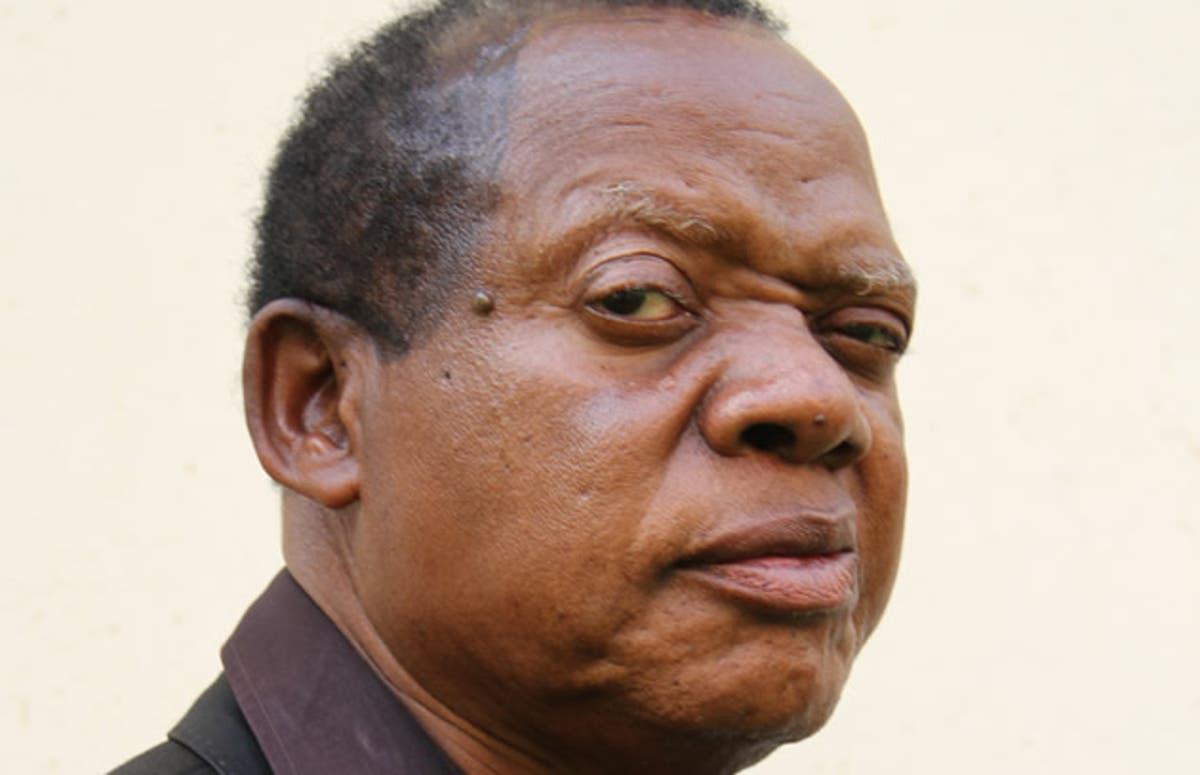 Chigumba died Thursday night at a local hospital where he was admitted after his health situation deteriorated on Thursday morning.

His son, Takudzwa confirmed the incident.

According to his son, the late legislator could be buried at his  rural home in Seke.

Mourners are gathered in Tynwald, Harare.