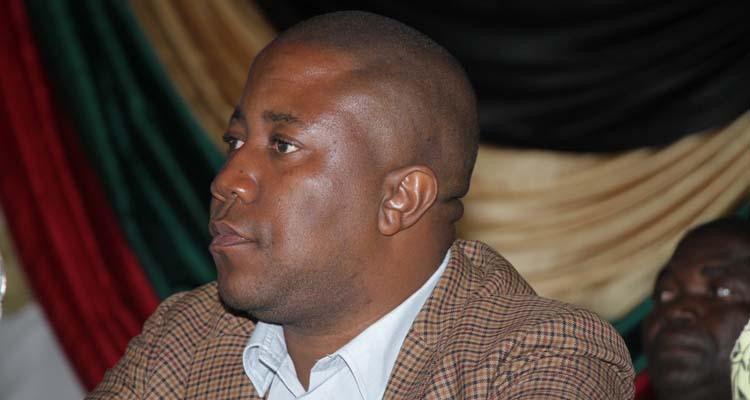 NewZimbabwe.com could not independently verify if the voice indeed belonged to Chinguno, who was not reachable when attempts were made to contact him.

However, Kasukuwere said he was aware of the audio circulating, but denied the claims made in the voice.