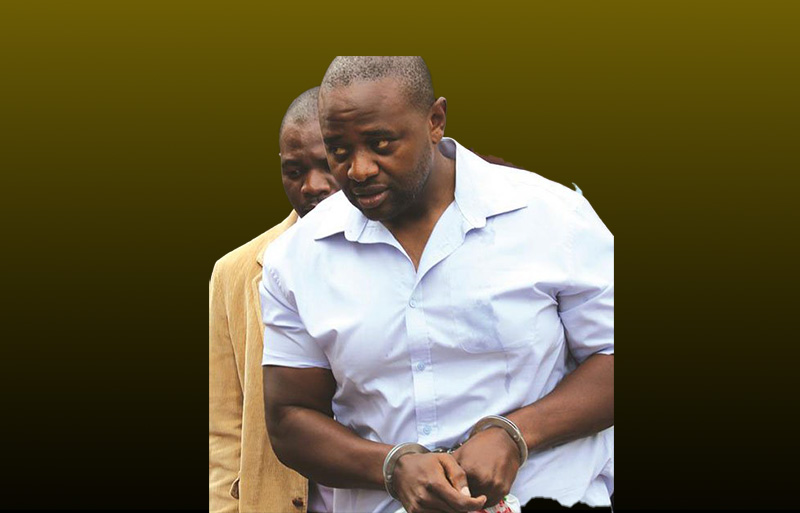 FORMER ZANU PF youth leader Innocent Hamandishe has been implicated in the alleged theft of State land by the Commission of Inquiry currently conducting investigation across the country.

The Commission was set up by Mnangagwa in February this year and is led by High Court judge Tendai Uchena.

Its chief investigator, Godfree Muza, revealed Hamandishe’s involvement during a recent media briefing in the capital.

“Innocent Hamandishe features on many cases in Caledonia; he would also sell and double allocate stands and give people fake UDCorp cards.

“Initially, people just went on to settle in Caledonia. Council then tried to regularise and UDCorp was then involved to put in proper structures in the area.

“For now, we have five counts with one before the courts,” said Muza who disclosed that they had currently completed the investigation of 25 more cases of a similar nature.

The commission also revealed that some 50 more cases are still under investigation.

Hamandishe joins a growing list of former ZANU PF cronies who have been implicated in illicit land deals.

Former Local Government ministers Ignatius Chombo and Saviour Kasukuwere have both been implicated in cases which involve criminal abuse of office in relation to the sale of state land without following due procedure.

Chombo was the first to be arrested after the November 2017 coup which toppled Robert Mugabe as successor Emmerson Mnangagwa sought to portray a shift from the “corruption tolerant” Mugabe regime.

For his part, Kasukuwere was accused of parcelling out tracts of state land to former first lady Grace Mugabe’s sister Shuvai Gumbochuma also without following procedure.

The Commission was set up to investigate and identify all State land in and around urban areas that was acquired and allocated to the local Government ministry for public development since 2005. It will seek to ascertain the status of such land in terms of ownership, occupation and development as well as investigate methods of acquisition and/or allocation by current occupants or owners.